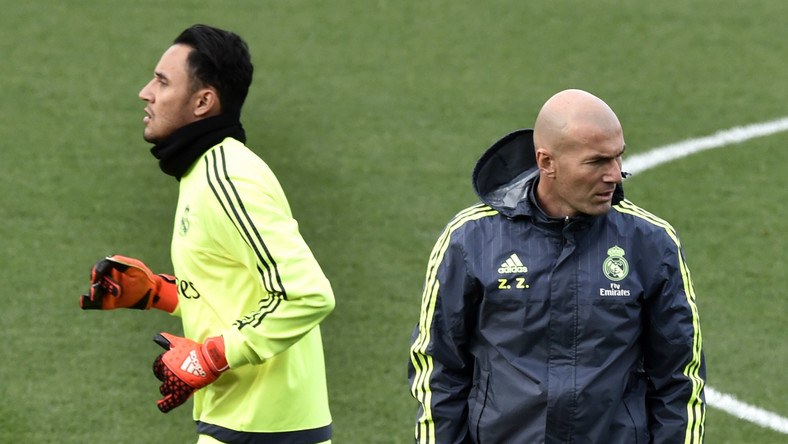 Spanish media outlets reported that the Real Madrid coach had held talks with four players to discuss their immediate future.

Since he took over as coach, Zidane revealed that there would be no debate next year about who would be the team’s No.1 goalkeeper.

According to Marca and As, Zidane told the 3-time UEFA Champions League winner that he will no longer be the first choice keeper in the side and that has made him decide to leave the club this summer.

Navas kept 52 clean sheets since he joined Los Blancos, and he will be handed a farewell match on Sunday, when Zidane’s men say goodbye to a disappointing season against Betis.