Despite having a really troubled start with Monaco this season, Youri Djorkaeff believes Thierry Henry will soon become successful with the French club in near future. Monaco faced a 2-0 defeat against Atletico Madrid in the UEFA Champions League this Wednesday. And with that loss, they have now touched the mark of just a single win in last eight games.

After Thierry Henry took over from Leonardo Jardim, Monaco last won a match against their French Ligue 1 opponent Caen on 25th November. And now, Monaco is standing at the 19th place of the French league table with just 10 points in 14 matches. But, Youri Djorkaeff said that the struggle of Thierry Henry at Monaco was quite inevitable. 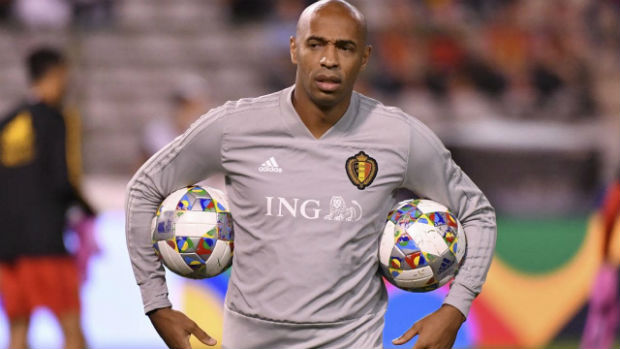 Youri Djorkaeff, while talking about his former French teammate, told Omnisport that “Yes, I expected him to struggle, because I know Monaco very well,” and then further added “I played over four years there, I know the squad and I know the club, and I knew that joining Monaco was not an easy choice for Thierry Henry.”

He also expressed the recent situation of AS Monaco under the guidance of Thierry Henry while saying “The recruitment was focused on young players, players to develop, so the results will come in one year, maybe two. And more importantly, he has 15 players injured that he won’t be able to field for three weeks or maybe a month.” 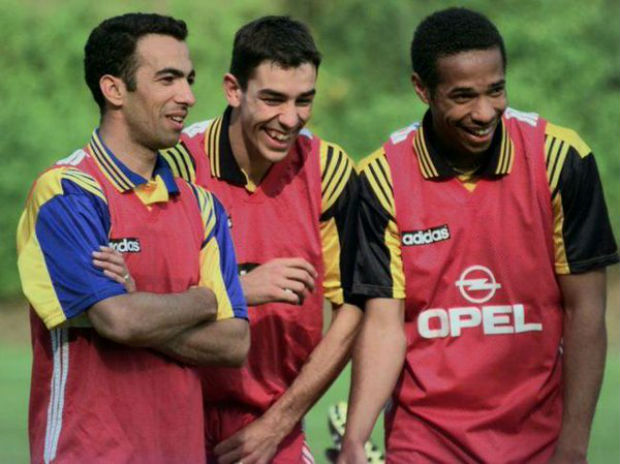 Thierry Henry previously worked as an assistant under Roberto Martinez in the Belgium squad and now Youri Djorkaeff thinks that he will emerge as a great head coach. He told, “When he joined Monaco he knew the problems, but he knows the club very well, it will take time and I think he has it in himself to be a coach.”

Djorkaeff then also told “He loves coaching, he loves talking with his players. He’s having problems but I’m sure it’s going to get better, he won last weekend so he’ll be able to breathe a bit more, and step by step, he’ll climb back.”