Argentina faced Iraq on Thursday in an International Friendly. The South Americans were without their captain Lionel Messi but this did not stop them from getting a convincing win over the Middle-Eastern opponents.

The game started with Iraq pressing hard at the start. However, the difference was clear between the two sides, with Argentina showing superior passing skills and tactics. Breakthrough came for Argentina in the 18th minute when Martinez guided the header towards the back of the net from inside the box. 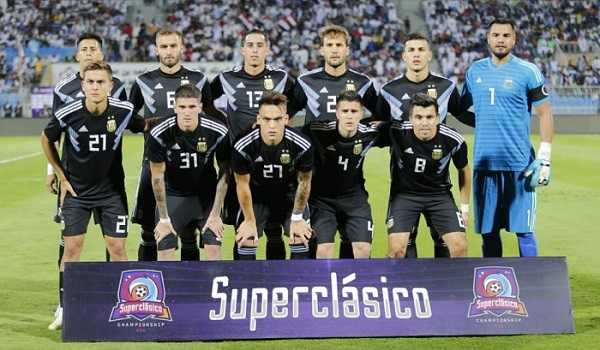 Argentina continued to press and took several more strikes at the goal during the first half, but failed to find the second goal. Iraq also had their fair share of chances but they could not find an equalizer.

Second half saw Argentina shatter the Iraq’s defence and clinch a 4 – 0 vicotry. Pereyra scored in the 53rd minute, Pezzella scored in 82nd minute and Cervi scored in the 90th minute of the game. 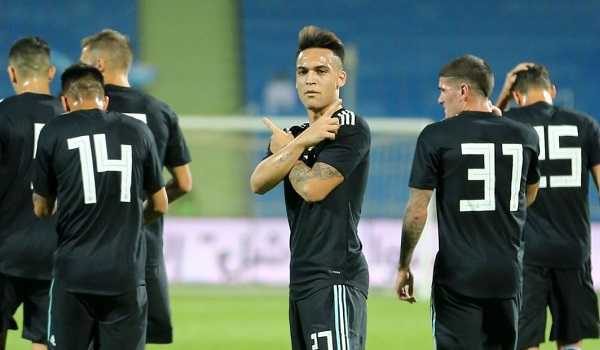 Argentina seem to be focussing on the young talent in an effort to build a strong team for the 2022 World Cup. Argetnina could not perform up to the expecations of the fans in the 2018 World Cup despite having one of the strongest squads.

Lionel Messi is still unsure about the future of his International career. Diego Maradona has already called on Messi to retire from International matches as his efforts are not being valued by the team. Argentina are to face Brazil on 16th October in another International friendly.