Brazilian striker Neymar took his transfer from Barcelona to French side PSG in 2017. But just after a year, media already started talking about his possible return to the Spanish league. On the other hand, Barcelona legend Xavi thinks that there is zero chance of Neymar returning to Camp Nou in the near future.

The gossip of Neymar’s return started to build-up after the 26-year-old Brazilian star met with a signing advisor of Barcelona, Andre Cury. The media picked up this meeting arranged during the international break as the hint for the possible comeback of Neymar to Barcelona to form again the legendary MSN trio. 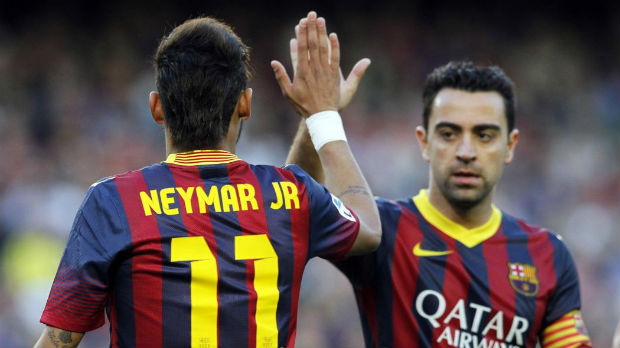 Xavi, the winner of four UEFA Champions Leagues and four La Liga titles with Barcelona, now dismissed any chance of Neymar’s possible move to Barcelona. While talking about the recent rumor about the Brazilian striker, Xavi told Cadena SER, “I don’t see it. I don’t see it. I also think it didn’t work out well, I don’t see it in any way.”

He also said that he is quite aware of the recent gossips regarding Neymar’s return to Barcelona. While talking about it, Xavi said: “I read a lot of press because I’m up to date with everything football, but I see zero chances that Neymar can return to Barcelona.” 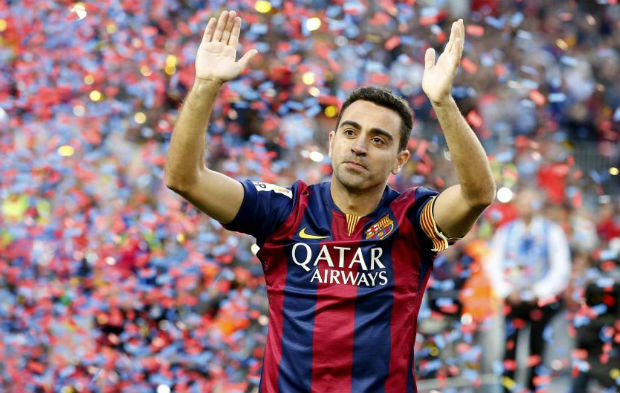 After an upto-the-mark performance last season, Neymar is right now in a great form and already scored 13 goals in 16 games for the French side Paris Saint-Germain. The Ligue 1 powerhouse also look quite set to win the league title again this year as they are holding the top place of the table since the beginning of the season.

Xavi, while talking about Neymar, said he can reach the same level as Cristiano Ronaldo or Lionel Messi as he has that same amount of talent. He told “If he is mature and works, he will be close to Cristiano and Messi,” and further added, “He can be decisive, but it depends on him.”