Every year, millions of FIFA fans wait for the release of the new version of the game expecting better graphics, more features, and a more realistic and fun gameplay. Not to mention the excitement to play with their favourite clubs latest squad. This year once again, the expecations are really high and one thing that can be said after seeing the game demos is that FIFA 19 promises some amazing things. 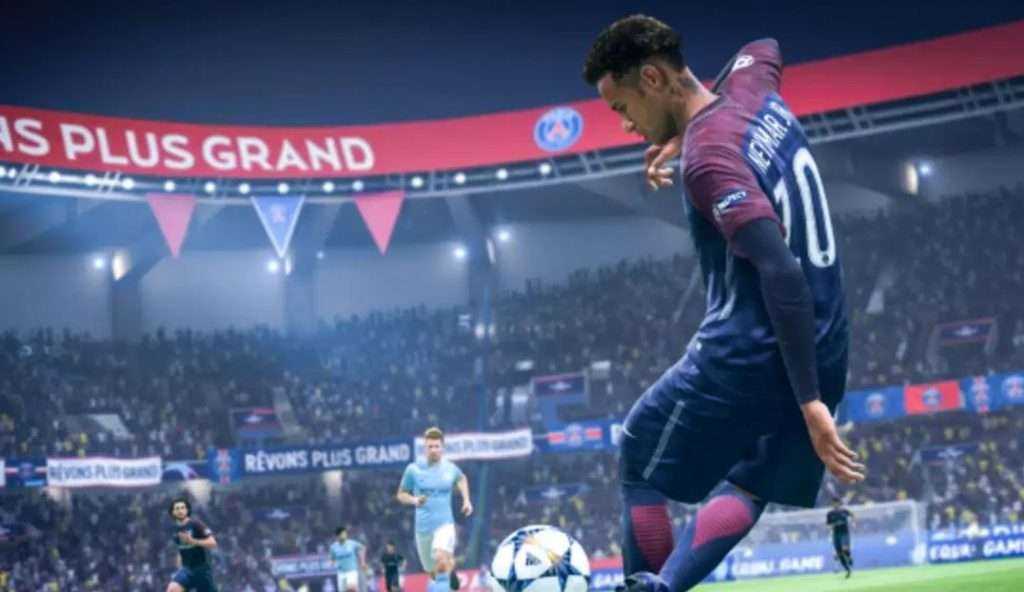 Another major tournament that has been added to FIFA 19 is The Europa League. This means that the Career Mode will be much more realsitic this time around. The gameplay itself has been much improved. The shooting and passing has been made more accurate with better timing of the buttons. The players will experience sweeter finishes.

The game graphics have also been improved resulting in better game play. A new display has been developed for mini-map. One of the teams will now have their players denoted by triangles. This will make it easier for players to differentiate their teams, especially in situations where both the teams have similar kit colors. 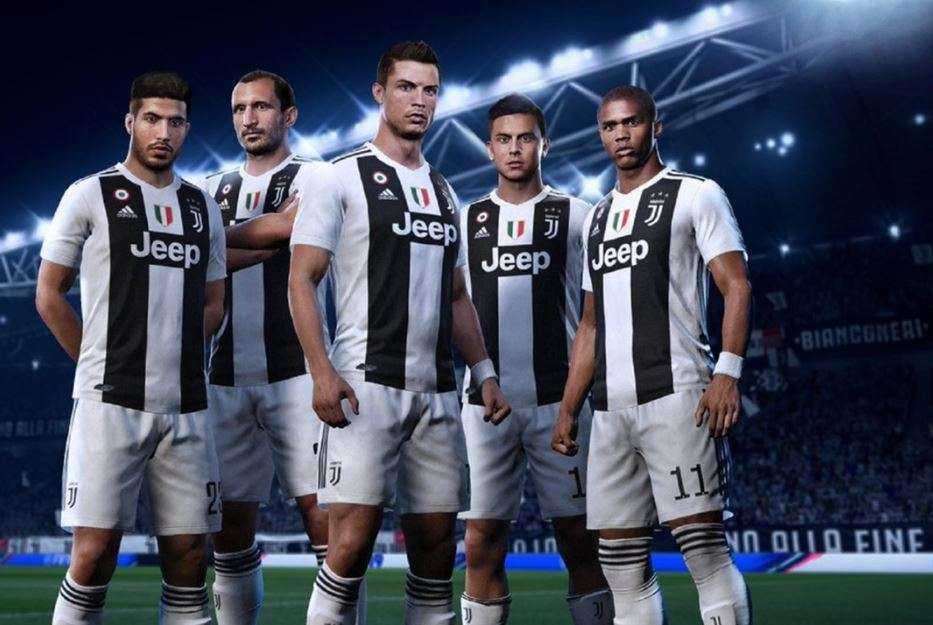 New Commentary Team for the Champions League Matches in FIFA19

The video game enthusiasts can also expect improved commentary. And not to forget a new commentary team for the Champions League matches. Lee Dixon and Derek Rex will offer their expert opinions during the Champions League games. For the domestic games, Alan Smith and Martin Tyler will continue to provide their opinions.

With improvements every year, not just in gameplay and graphics, but also in new licensing and more realistic scenarios, FIFA has become the biggest and most popular football franchise by far. And this year with the inclusion of Champions League it has achieved a new milestone that will surely help it continue to dominate the video game market.