Virgil van Dijk recently revealed that he jokingly teased Liverpool goalkeeper Alisson Becker for costing them a clean sheet against Manchester United. The reds goalie fumbled Romelu Lukaku’s cross in Jesse Lingard’s feet in their last encounter with Manchester United this Sunday, although they won the match by 3-1.

The Brazilian goalkeeper made a positive impact in the Liverpool side since his $81 million summer move from AS Roma to Premier League. He conceded just 7 times in their last 17 Premier League matches and helped the Reds to achieve 10 clean sheets till now. But, Virgil van Dijk believes it could have been 11. 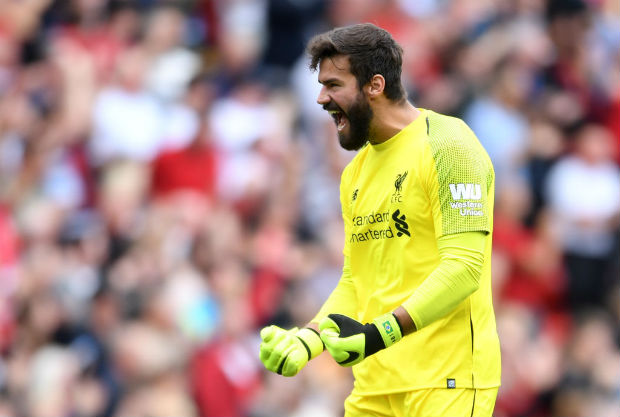 While talking about Sunday’s incident, Virgil van Dijk said he told Alisson Becker “Why did you ruin the clean sheet?!” He then added “I said to him, ‘We have no clean sheet because of you!’ No, I made a joke out of it. He’s been fantastic for us. It happens, everyone makes mistakes. It’s how we react and he did brilliantly in the second half. He didn’t get nervous. I said to him, ‘Just keep going, keep your head up and we’ll be fine.’”

The Liverpool star then said “It was obviously very important to win,” and further added “You could say it was just another game but it was a bit special because it was against them and it’s a long time since we beat them at home. Well deserved.” 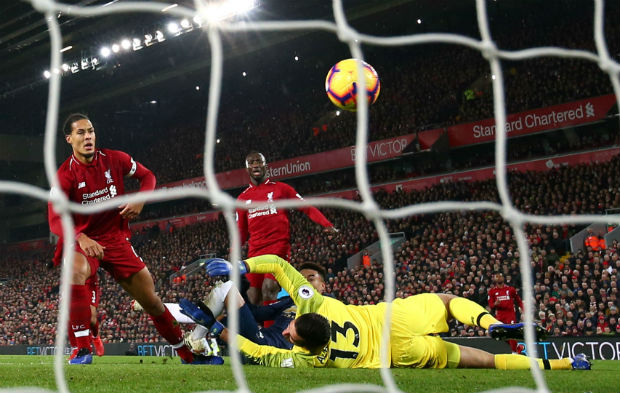 Virgil van Dijk then said “We are in mid-December and the season is still so long. We are very happy we’re in the position that we’re in now but that can change in two or three weeks so we won’t get carried away and we’ll try to keep on doing what we’re doing. Obviously, we need to stay confident.”

While talking about their upcoming clash with Wolverhampton Wanderers on Friday, Virgil van Dijk said “It’s another game we want to win,” and then added “It’s going to be very tough there. They are in a great moment but so are we so we will have to prepare well and know their strengths and their weaknesses as well.”