Over the years we have seen some amazing football talent come out of Brazil. Now, we have another amazing young footballer, Vinicious Junior playing for Real Madrid. The 18 year old has been termed as ‘The Next Neymar’ by some football commentators. 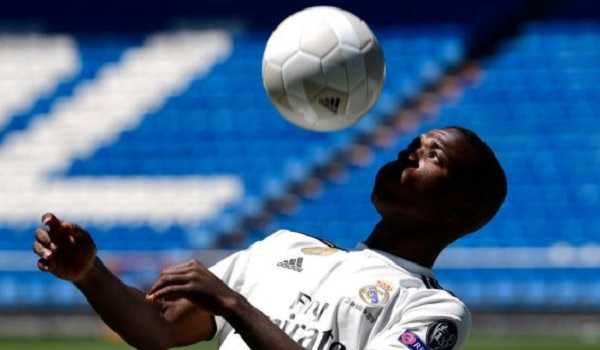 Vinicious Junior made his debut for Real Madrid last week. He featured in the game against Atletico Madrid. As with any other player, it was a special moment for the young Brazilian to feature for Real Madrid and wear the iconic shirt of the club. Although, the player only featured for the last two minutes of the game, he is still thankful for the experience and hopes to get more play time in future. 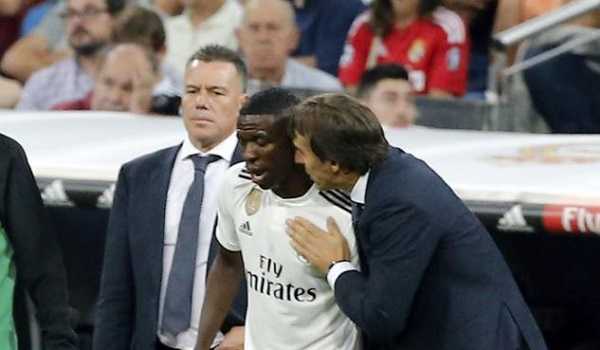 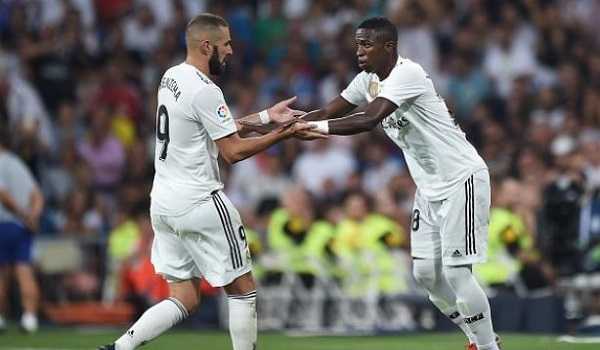 Typically Real Madrid is known to be a club which buys the super stars, instead of making them. It would be interesting to see how Vinicious grows in his career and if he is able to live up to the potential that he has.