According to the recent reports, Tottenham Hotspur manager Mauricio Pochettino is now primarily targeted by Manchester United after the sacking of Jose Mourinho. But according to Arsenal boss Unai Emery, the Spurs coach should reject any approach from the Old Trafford club to stay at Tottenham.

‘The Special One’ Jose Mourinho ended his two-and-a-half-year tenure at Old Trafford yesterday after Manchester United faced a tragic defeat against Liverpool while sitting at the sixth place of the Premier League table. Red Devils are now 19-points behind the league topper and have very low chance to get their hands on the trophy this season. 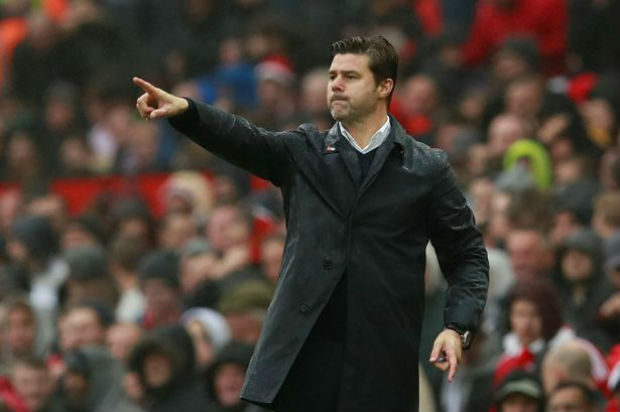 Unai Emery then said “I think his performance at Tottenham is very big,” and further added “I don’t know if he’s thinking to change for another club, but I am looking at him with a very big commitment to Tottenham and he’s creating a good performance, a good idea at Tottenham. Tottenham improved a lot with him.” 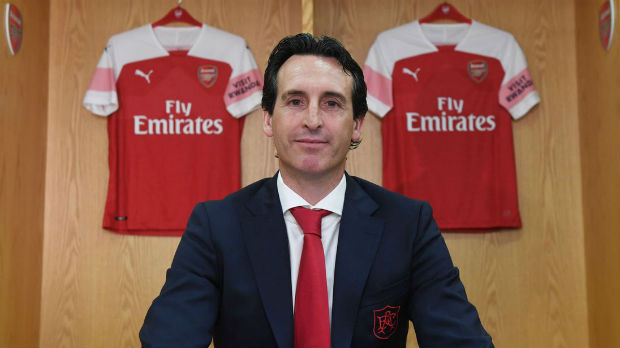 He said “Their level now is very big. They have very good players, the coach is working very well, they are winning a lot of matches.” Arsenal boss then added, “When they are on the ball they are a very organized team, movement, they like a lot to be in possession, progress with the passes, with quality, are physically very hard and have attacking players with very big performances now.”

While talking about the progression of the Spurs, Unai Emery said “We need to do a big match and I think it will more difficult than the first,” and then added “It’s a very big test and also they are coming with a very big ambition against us because after the first derby they need to show us and their supporters a big performance.”

Manchester United has announced that Jose Mourinho has left the Club.

We would like to thank him for his work during his time at Manchester United and wish him success in the future. #MUFC