Right after the tragic 2-0 defeat against Tottenham Hotspur in the Carabao Cup last night, Arsenal manager Unai Emery declined to provide the assurance of Mesut Ozil’s future. From the beginning of this season, the Gunners manager dropped the playmaker several times from the starting squad of the Emirates Stadium.

Fans expected a victory for the Gunners, but Son Heung-min scored the first goal for Tottenham Hotspur followed by the winning strike by Dele Alli in the 59th minute which finally sealed the victory for the Spurs in the Carabao Cup. However, the German playmaker was forced to watch the game from the side stand. 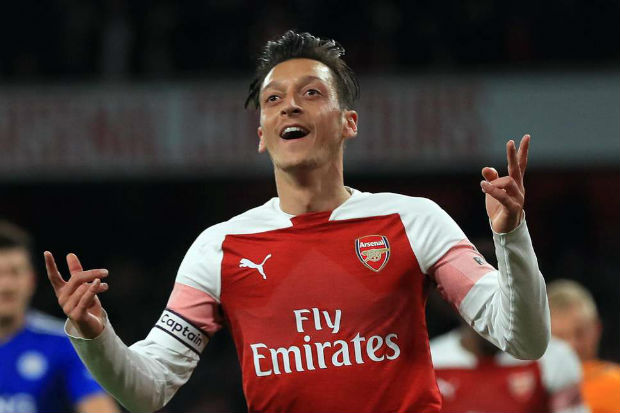 Mesut Ozil made just two appearances since last month for the Gunners. Besides, Arsenal manager Unai Emery dodged the question of his sale in the January transfer window several times. However, he explained after dropping the German star each time from the starting squad that the decision was entirely ‘tactical’.

Right after Germany’s horrendous performance at the 2018 FIFA World Cup in Russia and Mesut Ozil’s conflict with the German Football Association, the German star declared his retirement from the international circuit. He then scored four times in his first nine matches of this season. However, he failed to score any since 22nd October. 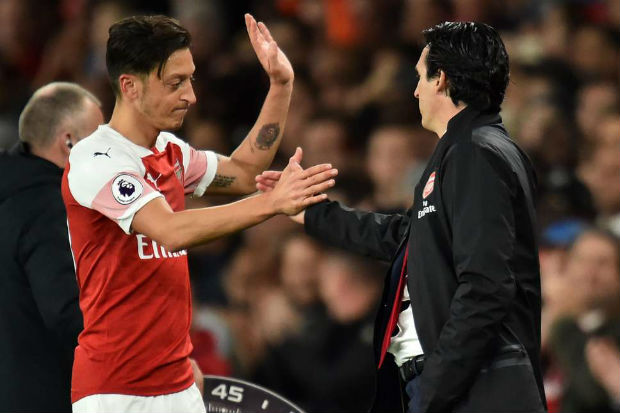 While reporters asked Unai Emery whether Ozil could depart from the Emirates Stadium, the Gunners coach replied “My focus is analyzing this match and Saturday,” and further added, “It was a tactical decision because I thought the players today with us were for us the best for this match.”

He then said “He is thinking of every player we have, 24, 25 players… it is for me the decision,” Emery added when pressed on the Ozil issue,” and then added “I am thinking about the match on Saturday and not thinking another situation. Every player is important, and one I decided would not play. Only a tactical decision.”

Unai was asked about Mesut after the match…#CarabaoCup