Arsenal will host Tottenham Hotspur in the much-awaited North London derby this season on Sunday. That match will also decide if Arsenal can make their entry in the top four of the Premier League table. But right before that match, the Gunners coach Unai Emery openheartedly praised Spurs manager Mauricio Pochettino and told that he deserved to be named alongside Guardiola and Simeone.

The 47-year-old manager told that Pochettino has done enough in his coaching career and doesn’t need to prove his worth now. Besides, he also told that the Tottenham manager nurtured several young players to fame in his coaching career. And for all that reason, he definitely deserves to be named as one of the best football managers in the world right now. 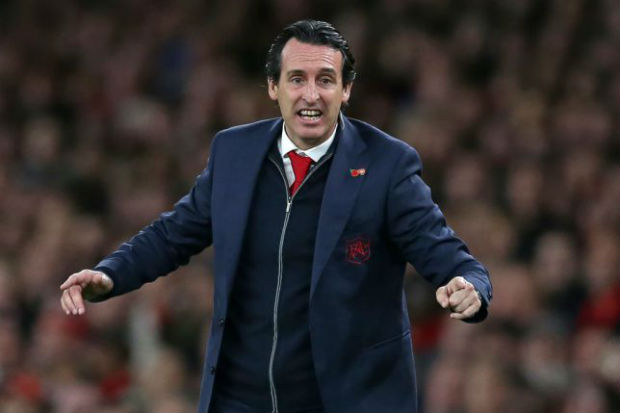 While talking about Mauricio Pochettino and his performance, Arsenal manager Unai Emery said “His career is very consistent. His structure in every team is very clear, with good performances,” and then added, “He has worked in Spain, then here with Southampton and Tottenham, with young players, and every young player usually improves with him and his staff.”

He also named him as one of the best coaches while saying “I think he deserves, because of his career, to be considered with the best coaches like Guardiola and Simeone.” Tottenham Hotspur, under the guidance of Pochettino, is now standing at the third place of the Premier League with 30 points till now with 10 wins and just 3 losses. 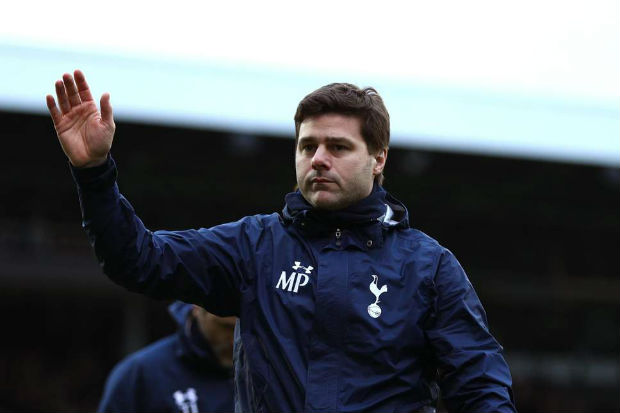 The media recently linked the Tottenham boss with a transfer to the Spanish side Real Madrid. But, the Gunners manager believes that Pochettino will not leave Premier League this season and will continue to grow with the North London club. He said, “At the moment, I think he is happy at Tottenham – and he has a lot of respect at the club.”

Unai Emery also told “I don’t know if it will happen. Every coach knows that their work depends on results and the team you are at. He’s got a lot of respect from other coaches in the Premier League and he is doing very well at Tottenham,” and further added “They are in a good moment in their season but we want our supporters to see our best work and, in return, we want to feel them pushing us.”