Unai Emery reveals that he has a full-proof plan to solve the recent center-back crisis in the Arsenal squad. Gunners will face Southampton this Sunday in the Premier League, and it is quite expected that they will try to exploit that gap on their advantage. But, the Arsenal manager said he has a plan to cover up.

Gunners center-back and captain of the ship, Laurent Koscielny, made his first appearance of this season last Thursday against Qarabag. He was out of the ground due to a ruptured Achilles since May before he finally appeared in the Europa League this week. Besides his club absence, Koscielny also had to stay out of France’s FIFA World Cup campaign. 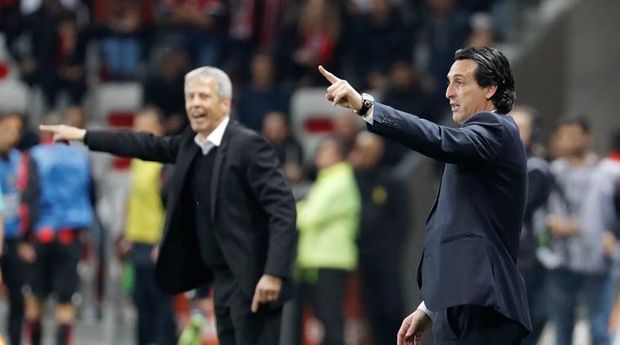 After nearly a seven-month gap, Laurent Koscielny played alongside Sokratis Papastathopoulos for 72 minutes against Qarabag. But, it is highly unlikely that Unai Emery will risk deploying two specialist defenders side by side in the upcoming Premier League match against Southampton at St Mary’s.

While talking about the defender crisis, Arsenal manager Unai Emery said “I think the performance with the defensive players was good, with Sokratis and Koscielny,” and then added “Now we will think for Sunday. We haven’t got Mustafi, Holding or Sokratis but I believe in my players, in our players, and I think we can use other players [as] center-backs.” 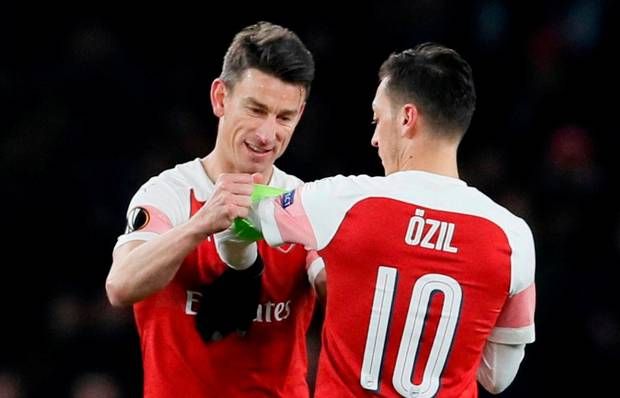 He also discussed his plan to cover-up the gap in the center-back position and said: “I have one idea in my mind but we need to [work in training] and to know how they will recover physically, for the possibility of playing on Sunday.” He then also added, “I think every player is now okay to help us in the position we need.”

Unai Emery also gave an update about Mesut Ozil and said “After his injury, he came back with good work, he gave the performance and I think he’s okay for Sunday,” and then added “We think yes [Ramsey will be available]. The doctor said to me he thinks on Saturday he can train and be okay for Sunday.”

This is the story of @6_LKOSCIELNY: STRONGER