Arsenal manager Unai Emery now makes it absolutely clear that Mesut Ozil’s lofty salary will not have any significance over his starting squad selection. A few days ago, the Gunners boss also denied giving assurance of Ozil’s future at the Emirates Stadium. And, it is now clear that the German has a high chance of cutting his ties with the Premier League side this January transfer window.

Mesut Ozil signed a three-and-a-half-year contract extension with the Gunners in February this year with a reported weekly wage of £350,000 per week. He then announced his retirement from the international circuit following Germany’s pathetic display at the 2018 FIFA World Cup in Russia. 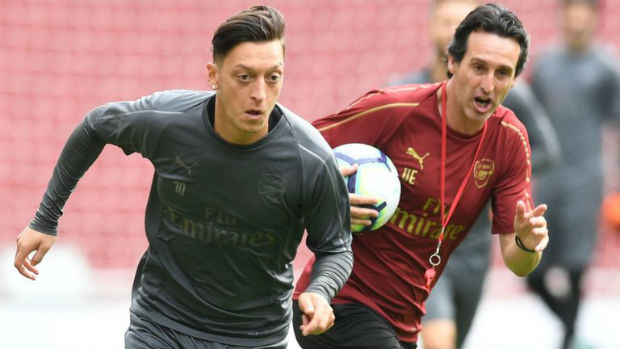 While talking about the German midfielder Mesut Ozil, Arsenal manager Unai Emery said “Some matches we need different things, tactically or individually,” and then added “It is not only for him. And the player’s salary is not important for me. I do not know the players’ salaries because for me they are the same.”

The coach also said “The most important thing is the commitment and they are there, every player, with the commitment,” and then further added “When I decide not to play them it is because of a tactical decision. It is the same with him or another.” 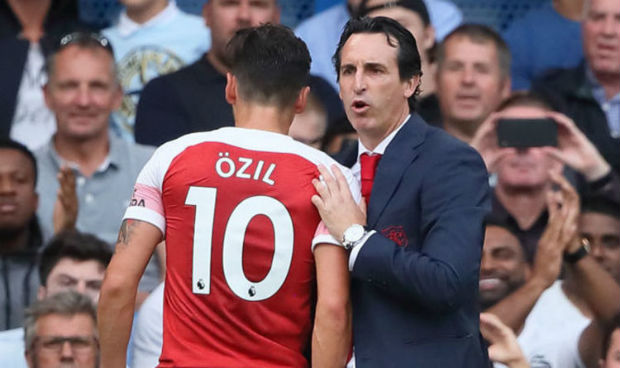 Unai Emery then said “If you are asking about this difference because one has more salary and one has less salary, for me it is the same, ”and added ”Mesut is okay for [Saturday]. I trust in him, I trust in our team and our players. We are going to play and our game plan is tactically to get the best performance for each individual. That is my focus.”

The Gunners coach also gave update about his recent decisions and said “I’m speaking each match with the players [about] why they are inside [the team] or why they aren’t inside,” and then added “But I spoke sometimes with the collective and the specific individual and how I want him to respond every day.”