Besides participating in the finals, four qualified teams have also secured their place in the group stage of the upcoming 2020 UEFA Euro Championship. The four teams will participate in the final phase in a knockout format followed by the ultimate winner-deciding match. After the group phase, the draw of the UEFA Nations League Finals took place at the Shelbourne Hotel in Dublin, Republic of Ireland, on 3rd December 2018. The final phase will also use the goal-line technology system. Besides, UEFA also recently confirmed that they will use the video assistant referee (VAR) in the Nations League Finals.

UEFA Executive Committee officially selected Portugal as the host country of the UEFA Nations League Finals in their general meeting in Dublin on 3rd December 2018. UEFA previously decided that only ‘League A’ teams could apply to host the final phase followed by their qualification for the last round. UEFA also announced that the host country should have at least two international-standard stadiums having a minimum of 30,000 capacities each. Portugal, along with Italy and Poland, expressed their interest of hosting the finals way back in March 2018. 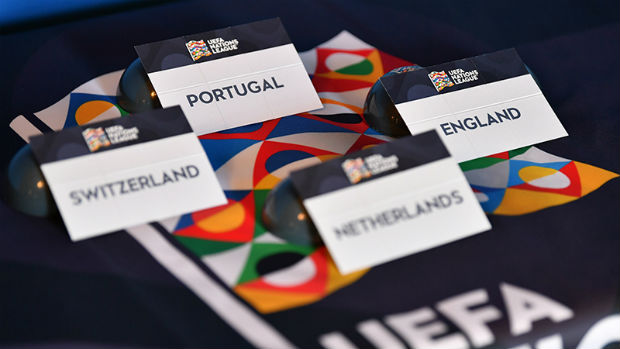 Portugal then became the group-topper of the A3 on 17th November 2018. They also secured their place in the finals with that and automatically became the host of the UEFA Nations League Finals according to UEFA’s pre-decided criteria. UEFA then officially confirmed their name during the meeting on 3rd December 2018. 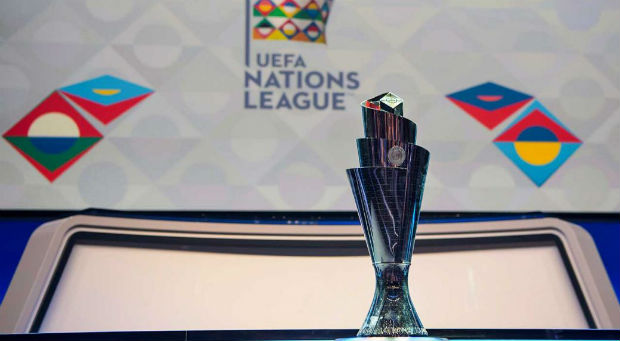 The Estádio D. Afonso Henriques, located in the city of Guimarães, will host the second semifinal and the third-place decider of the 2019 UEFA Nations League Finals. This stadium is the current homeground of the Portuguese football club Vitória de Guimarães. Besides, this stadium currently has a seating capacity of 30,00. Besides hosting the UEFA Nations League group stage matches, this stadium previously hosted the matches of the 2010 FIFA World Cup Qualifications and 2012 UEFA Euro Qualifications.