The initial phase of the inaugural season’s UEFA Nations League is already over. And, the top teams are now waiting to participate in the finals of the UEFA Nations League 2018-19. This year, 55 member countries of UEFA took part in this tournament, primarily replacing their international matches in the FIFA match calendar. Besides the qualification for the final phase in June next year, several of the best European teams also cemented their place in the upcoming 2020 UEFA Euro Championships.

UEFA divided their 55 participating countries into four leagues according to their current ranking and team coefficient; 12 nations each in League A and B, 15 nations in League C, and 16 nations in League D. They took the account of the UEFA coefficients after the conclusion of the 2018 FIFA World Cup qualifiers. The officials then divided each league into four groups having at least three teams in each group. They then competed against each other to further qualify for the UEFA Nations League final which will be played from June next year. 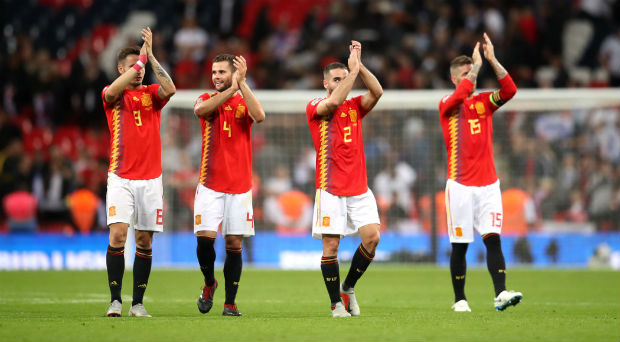 Right after their brilliant performance in the 2018 FIFA World Cup in Russia, fans expected a great performance from the Croatian side. But, they failed to live up to that expectation and faced relegation this season. Germany also failed to fulfill the expectation of their fans and faced relegation from the League A. England, on the other hand, played quite well, although any of their players failed to seal their place in the top goalscorers’ chart. And, here goes the detailed list of the highest goalscorer of this season: