Four top-positioned countries of each group of ‘League A’ i.e. Georgia, Belarus, Kosovo, and Macedonia, have earned their promotion this year and will participate in the ‘League A’ of the next edition’s UEFA Nations League. The relegated teams of ‘League C’ this year will fill up the vacant places of ‘League D’ in the upcoming edition. And, here goes the detailed standing of ‘League D’ as of the beginning of the final round.

UEFA has chosen 16 member-countries this year according to their recent UEFA rankings and coefficient to participate in the ‘League D’ of the UEFA Nations League. They then divided those 16 countries in 4 pots with each pot having four teams. They first announced the seeding pots of ‘League D’ on 7th December 2017, and then organized the draw of the league phase on 24th January 2018 at the SwissTech Convention Center in Lausanne, Switzerland. 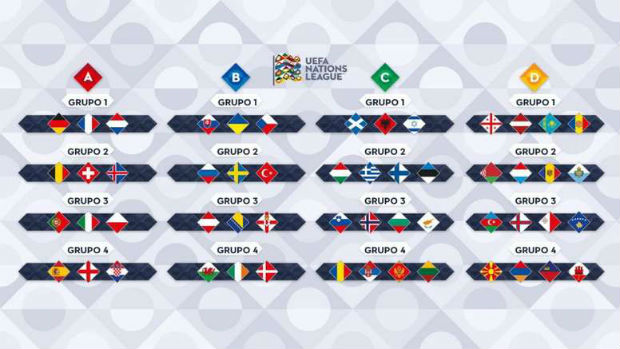