UEFA introduced the UEFA Nations League primarily as the replacement for the friendly matches that was supposed to be played on the FIFA International Match Calendar. They took 55 of their member countries and divided them into four leagues with each league having at least 12 teams. The inaugural season of this UEFA Nations League started from September this year although UEFA started the arrangements of this tournament right after the end of the FIFA World Cup 2018 in Russia.

Four top-place teams of each group of ‘League C’, Scotland, Finland, Norway, and Serbia, have earned their promotion to the ‘League B’ in the next edition of the UEFA Nations League. And on the other hand, four lowest-scoring teams of ‘League C’ i.e. Estonia, Cyprus, Slovenia, and Lithuania, have faced relegation this year and will participate in the ‘League D’ in the next season of the UEFA Nations League. And, here goes the detailed standing of ‘League C’ as of the beginning of the final round.

UEFA selected 15 teams according to their recent UEFA coefficients and rankings to participate in this season’s ‘League C’ of the UEFA Nations League. They then divided those 15 teams in four pots, 4 teams in each pot from 1 to 3 and 3 teams in pot 4, to finally opt for the draw of the ‘League C’. UEFA publicly announced the seeding pots of ‘League C’ on 7th December 2017. 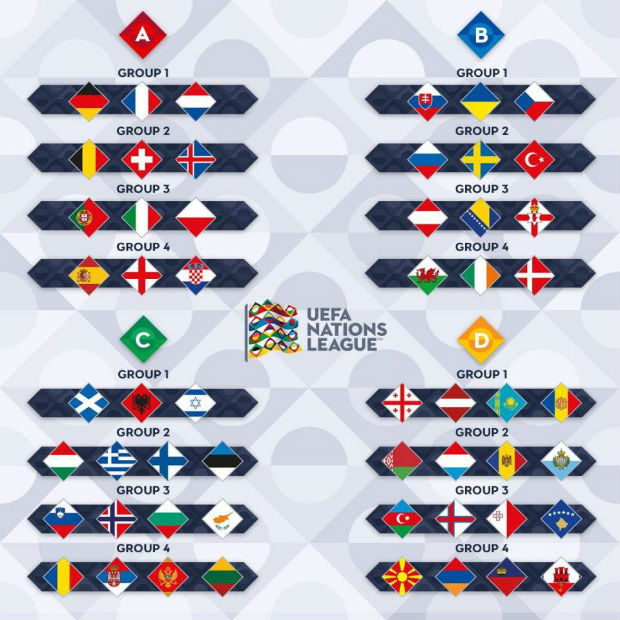