Real Madrid is looking forward to signing a number of players by the end of the season. The Spanish giants are currently going through a bad patch and in order to revive their performance, they will be spending a huge amount of money. According to media sources, one of the player that Real Madrid is interested in signing is the Manchester City star, Brahim Diaz. 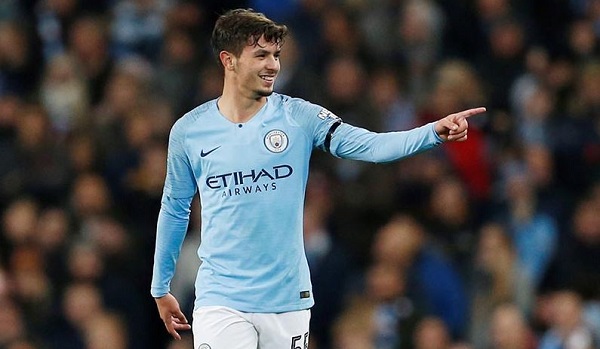 19 years old, Brahim Diaz is currently getting limited playing time for Manchester City. However, he has been quite impressive in the games that he has played. The player has represented Manchester City in 2 matches in the League cup and has been able to score 2 goals.

Pep Guardiola’s, Manchester City can lose the talented youngster on a free transfer as his contract will expire by the end of the season. It will be interesting to see how Pep Guardiola deals with the youngster. And if he is interested in keeping him at Manchester City or he lets him go to a top club like Real Madrid.