Lionel Messi seems to be calling the shots, once again at Barcelona FC. The player has reportedly told the management that he would prefer playing with Adrien Rabiot instead of Dembele. Ousmane Dembele could be forced to exit the Barcelona squad. Dembele was a part of the World Cup winning squad of France this summer. However, he was not used in the final against Croatia and was on the bench. 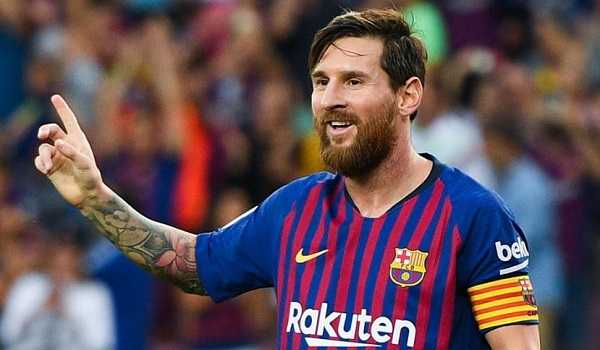 It is not for the first time that Messi has called for Barcelona management to make a change in the squad. Over the past decade or so, Barcelona has been made into giving the most advantage to Lionel Messi. The belief behind this is that Messi’s comfort would lead to him playing better for the team and that would result in Barcelona’s victories. 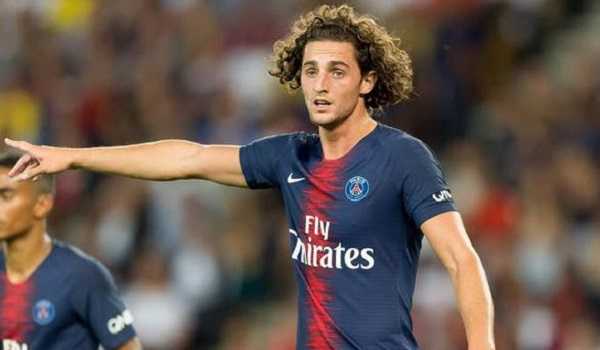 Barcelona could not find a victory against Valencia on Sunday night. The team could only score 1 goal to end the match on a 1 – 1 draw. Messi was the only goal scorer of the match for Barcelona. Dembele was not a part of the starting lineup and he came on as a substitute in the 84th minute.

It would be interesting to see for how long Dembele manages to stay at Barcelona after Messi’s request for changing him with Rabiot.