Tottenham Hotspur will face a heavy schedule from the next week as they have to play midweek games besides the regular weekenders till 1st January 2019. They will face Chelsea today followed by their UEFA Champions League battle against Inter Milan next midweek. They will then face Arsenal in the Premier League the next weekend.

The Spurs players didn’t get sufficient rest even from their international duties as they had little break right after the FIFA World Cup 2018. They recently also participated in the Nations League and will play the Nations League finals in June next year. And having all that issues on his mind, Mauricio Pochettino now thinks his players can physically break down and can have more injuries. 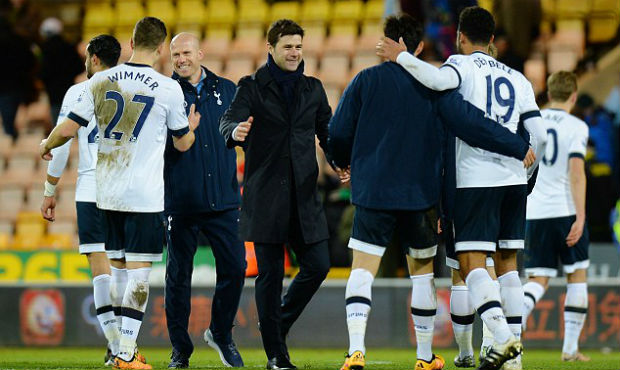 While talking about the current scenario, Pochettino said “Today the technology, sports science, and the medical staff are fantastic,” and then added “But we’re pushing players to the limit. The line between getting injured and staying fit is so thin. We don’t realize that we’re playing with the health of the players.”

He also gave his views on the current situation of his players while saying “They’re human, they are young, they need to enjoy life, too. They need to spend energy with their families, kids, ­girlfriends – and the guys that are not with girlfriends need to try to find one!” He said “We need to be ­careful. I know the business is crazy today and it’s not easy to ­understand.” 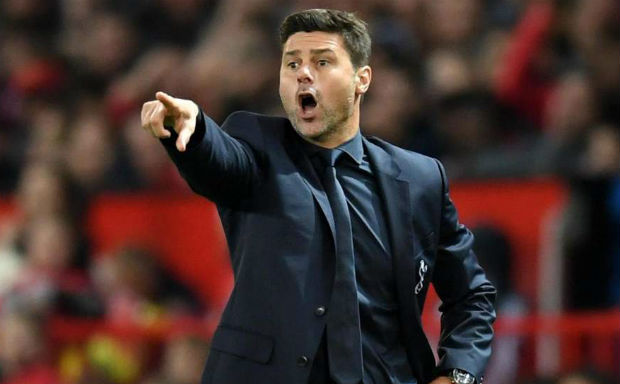 When the media asked him if he is worried about the current fixture, Pochettino replied: “Yes, of course I am concerned.” He also gave a hint about their possible outcome this season while saying “We’re going to finish ­in the league on May 12 and we hope to be in the FA Cup or Champions League final.”

Pochettino talked about the condition of his players and said “They leave again when the September ­internationals ­arrive and again in October and ­November – it’s 15 days you lose ­control of the players,” and then added “They then ­arrive back here and they’re ­excited to train, but they need to relax.”