Barcelona vs Real Madrid is arguably the most watched and most hyped club football match in the world. These two are the biggest rivals in the world of football. The rivalry of the two clubs is unmatched and has produced some of the most amazing memories for the football fans around the world. El Clasico has a long history and there is much more to it than you might know. Today, we are going to take a look at top 5 interesting facts about el clasico that you may not know. Here we go.

1 – There are a number of players who have played for both Barcelona and Real Madrid. This might sound odd, considering the fact that these are two of the biggest rivals in world football and playing for the other club is unimaginable for most of the players in the teams. Some of the high profile players who have played for both these clubs include Luis Figo, Ronaldo, Bernd Schuster, Michael Laudrup, Luis Enrique, Samuel Eto’o and Julen Lopetegui. 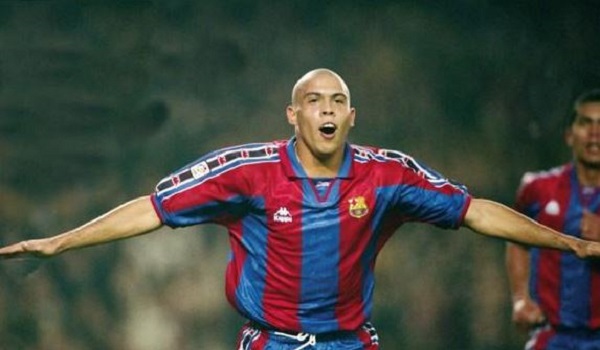 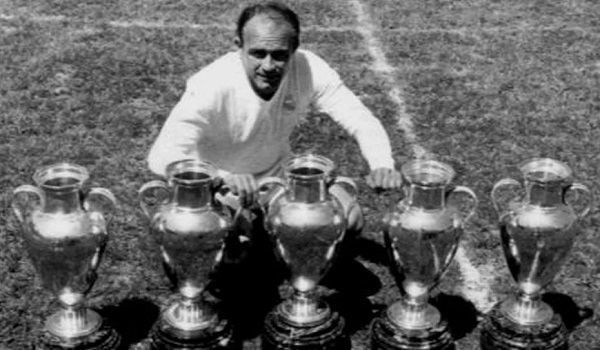 3 – Last time when we had a goalless el clasico was in 2002 when both the teams failed to score and the result was 0 – 0. Since then the el-clasico’s have produced 152 goals in 46 matches. 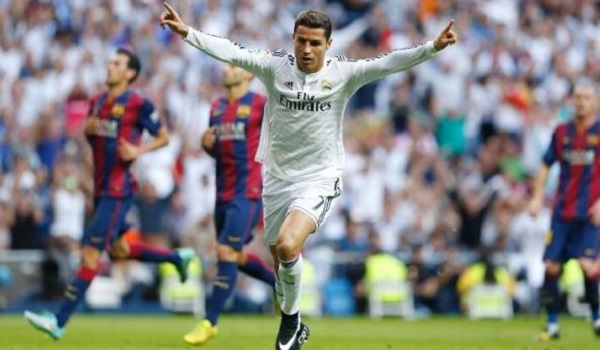 4 – Real Madrid has the record for the biggest ever victory margin in an el-clasico. In 1943, Real Madrid defeated Barcelona by 11 – 1 in a Copa Del Rey clash. This match is considered to be one of the main catalysts of the Real Madrid vs Barcelona rivalry. 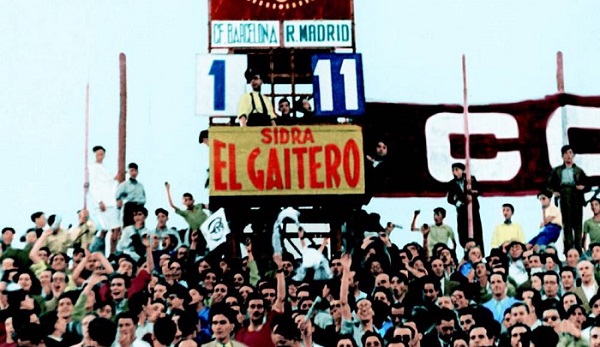 5 – The first 4 matches were between ‘Madrid CF’ and FC Barcelona. It was in 1920 that Madrid received the ‘Real’ prefix by the King Alfonso xiii. When translated to English, Real means Royal. 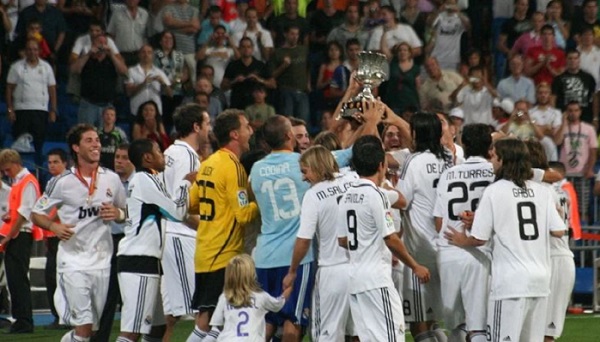 Like this article? Don’t forget to share it with your friends to let them know these interesting facts about Bareclona and Real Madrid rivalry.