Who is going to win the prestigious Ballon d’Or award on the 3rd December? This seems to be the big question on everyone’s mind these days. While some might argue that Ronaldo and Messi have done enough during the past year to be the strongest nominees for the award, others might have an opinion that it’s time for a new player to win the award.

Cristiano Ronaldo and Lionel Messi have dominated the Ballon d’Or award since the last decade or so. The last time that a player other than Ronaldo or Messi won the award was in 2007 when AC Milan’s Kaka won the award. However, it seems that this time around we might just have a new winner. Many of the football commentators and former players are of the opinion that someone other than Ronaldo and Messi is going to win the Ballon d’Or. Well, this is the right time to take an objective look at what the top contenders for the Ballon d’Or award have won during the previous year.

Here are the top 5 Ballon d’Or contenders along with their achievements over the past year. 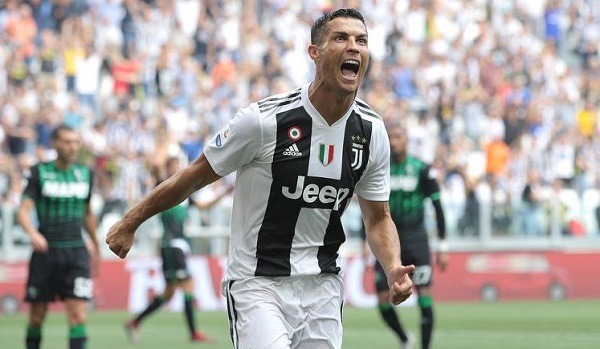 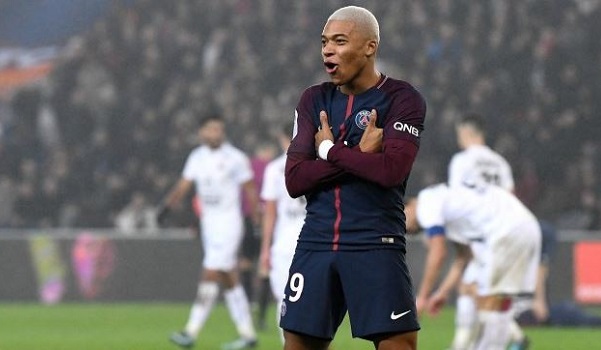 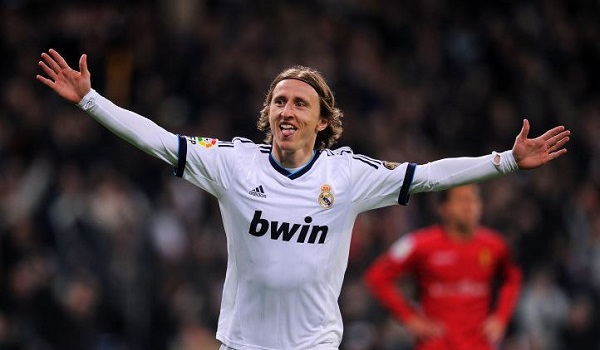 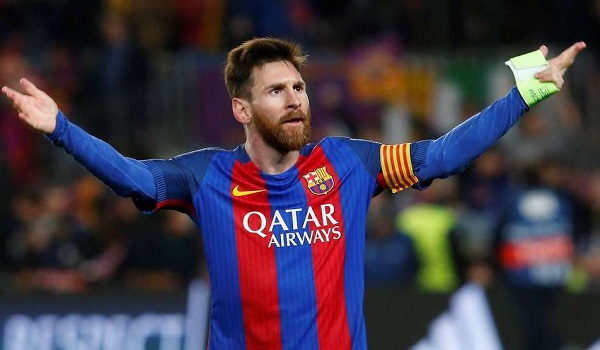 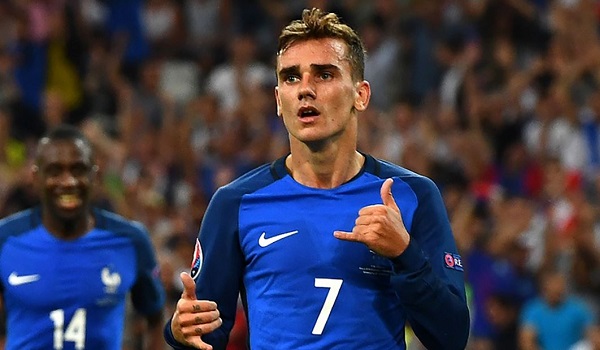