English Premier League is considered to be one of the best football leagues in the world. Over the years we have seen some of the most amazing football players show their magic in this amazing league. Compared to other European leagues, it is considered to be one of the harder leagues to score goals in. Proving one self in such a tough league is one thing that most of the strikers strive for. However, there have been only a few strikers who have been able to make a sound impact in this tough league. Today, we are going to talk about the top 10 highest goal scorers in English Premier League’s history. Here they are: 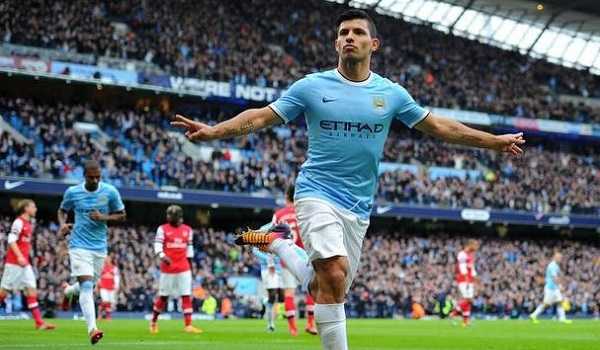 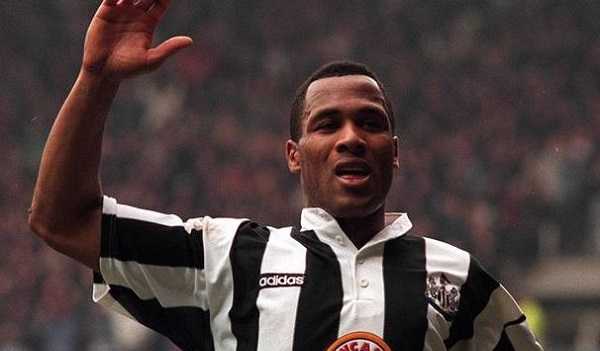 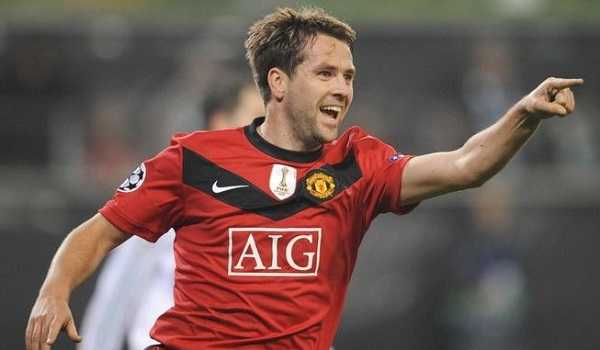 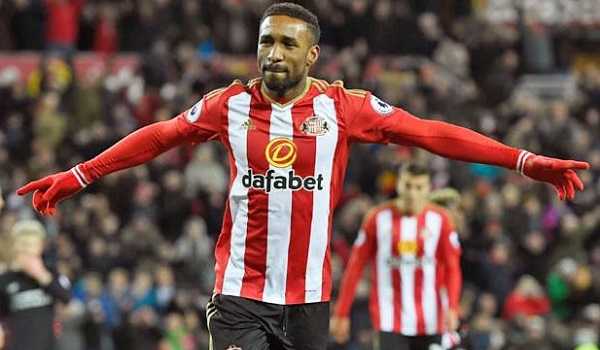 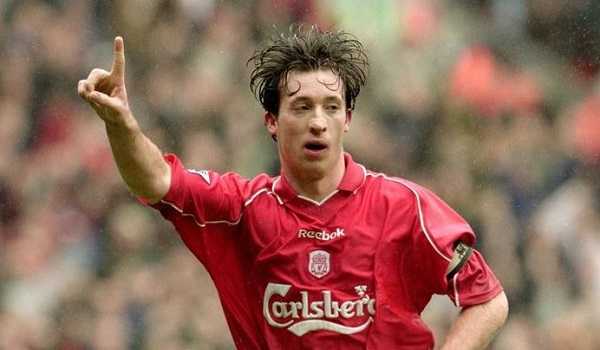 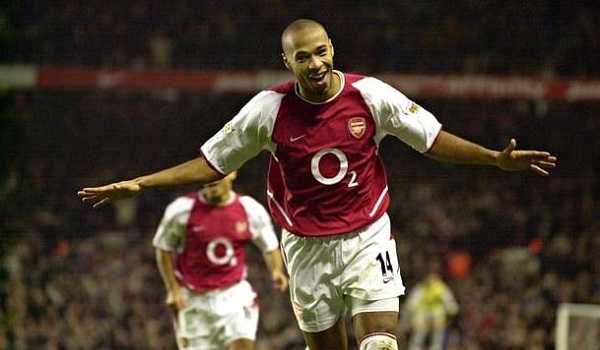 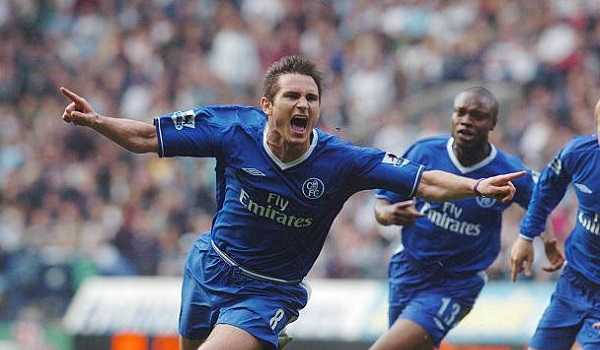 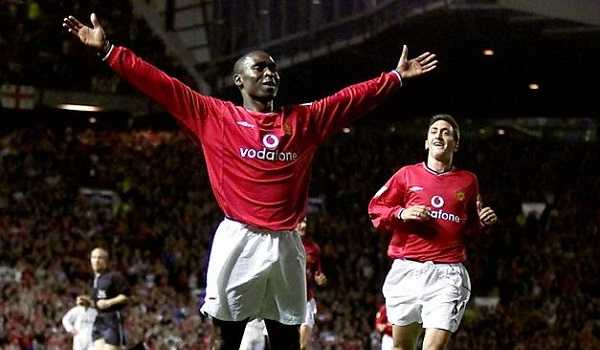 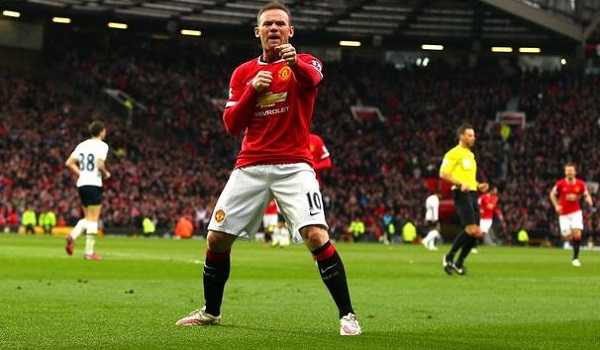 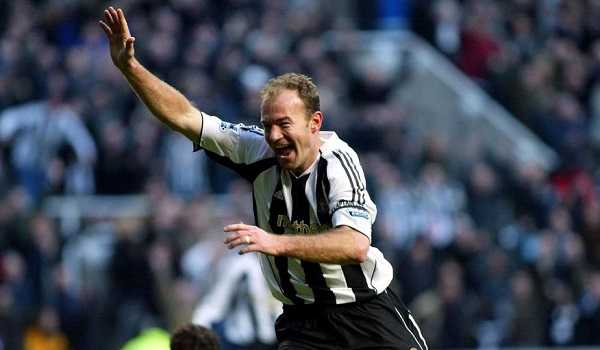 Which one of these players is your favourite? Tell us in the comments section below. Also, don’t forget to share the article with your friends and family.