When it comes to club football, there is no competition as big as the UEFA Champions League. Every year, hundreds of millions of football fans, not just from Europe, but around the world, see this amazing competition. Over the years, mahy players have made their mark in this prestigious tournament. However, there are some players who have been able to score consistently in the competition and they have been able to get their names in the history books. Today, we are going to take a look at the top 10 leading goal scorers in the Champions League history. Here we go: 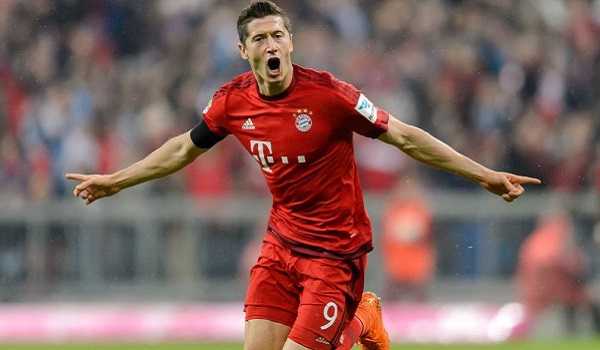 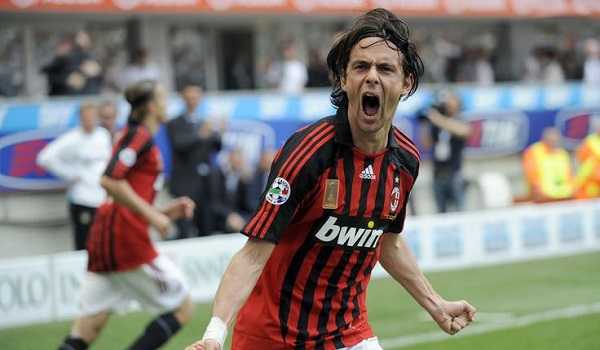 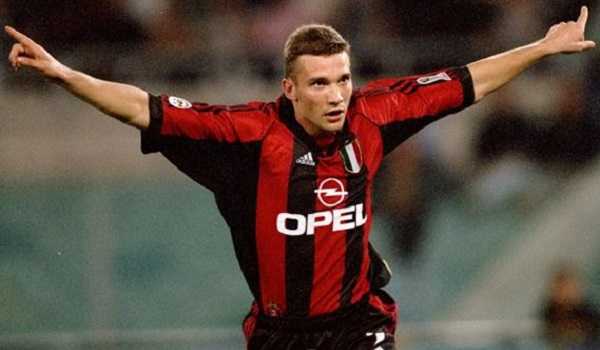 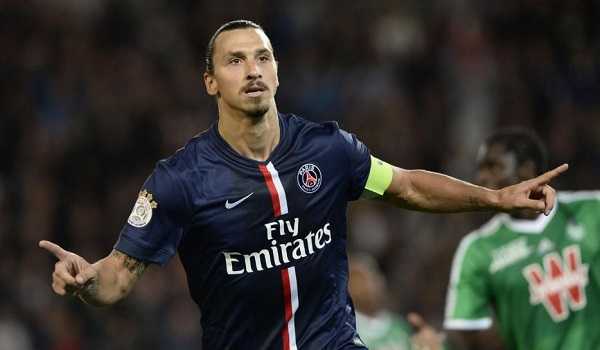 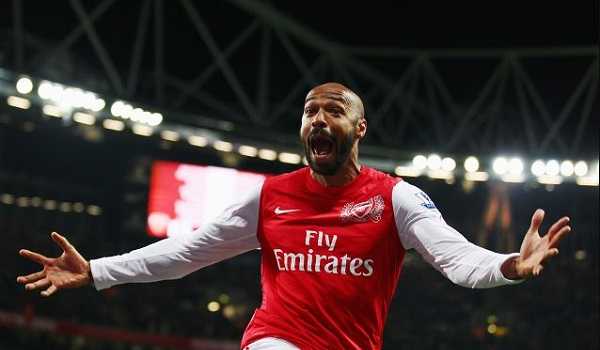 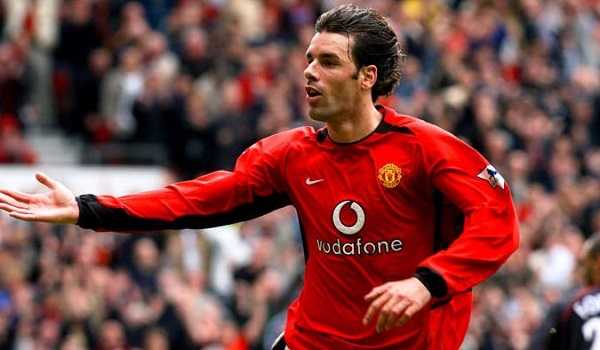 so these are the UEFA Champions League Top Scorers of All Time.