Adrien Rabiot is now all set to leave the French champions and their manager Thomas Tuchel said he will not going to sleep well until his club signs a proper replacement. However, PSG has been linked with the Napoli star Allan this January, although it is not sure that the French side will ultimately sign him or not.

The PSG coach also admitted that the difficulty of landing new footballers during this winter transfer window has also made him nervous. Besides, he also expressed that the French side’s president and sporting director promised him to add new footballers in the squad. So, it is now a matter of time to witness the final transfer result. 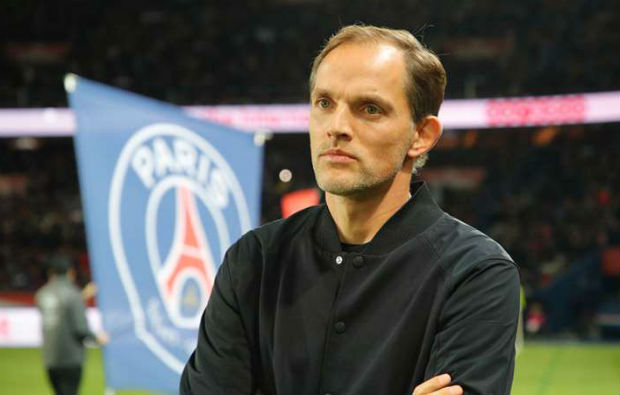 After a comfortable win against Amiens last night, Paris Saint-Germain coach Thomas Tuchel expressed his worries regarding the winter transfer window and told reporters “[Sporting director] Antero [Henrique] and the president said that I would have a recruit and I trust them.”

He then said “But, in the same time, I’m afraid [of not having one]. I know that the transfer window in winter is complicated,” and then further added “I hope [a new player will arrive], but I’m scared too [to not have him]. When I get this recruit, I’ll sleep well.” 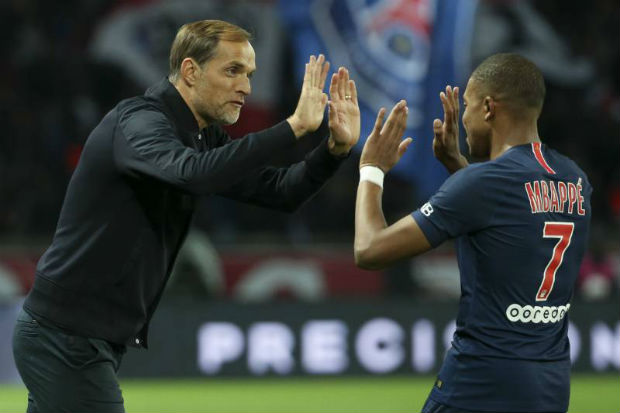 Thomas Tuchel also talked about last night’s game and praised the performance of Edinson Cavani as he said “It was the best answer, and necessary. Against Guingamp, it was weird, but we lost it,” and then added, “We missed some things and today we have played with a lot of qualities mentally.”

The French manager then added “We started strong for 30 minutes, then we lost a little bit, and in the second half we exchanged [Julian] Draxler and Dani Alves, that was very good, and I’m very happy. It’s our challenge to find the solutions against defensive teams, but there’s been a lot of effort.”