Paris Saint-Germain manager Thomas Tuchel not only just criticized the playing style of Liverpool but also condemned Jurgen Klopp as he thinks the Liverpool coach is now blaming the referee only to deflect the attention after their defeat against PSG in the UEFA Champions League last night.

Jurgen Klopp, the Liverpool manager, recently gave his furious remarks on the referee and his decision of six yellow cards for the Reds. He believes that the decision was not justified and it only made Liverpool “look like butchers” in their game against PSG. Tuchel, on the other hand, now blames Jurgen Klopp for using referee to deflect the criticism. 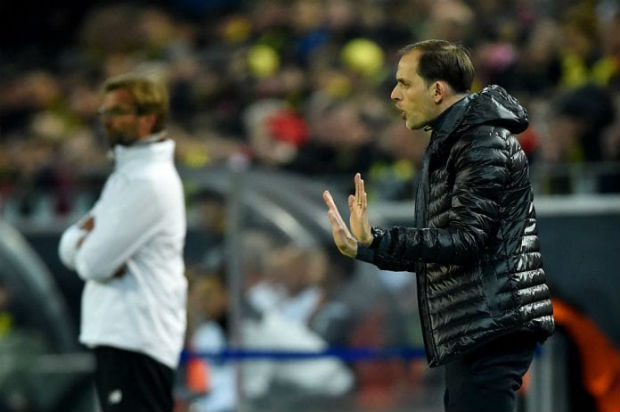 While talking about last night’s game against Liverpool, Thomas Tuchel said “I did not feel like it was such a big issue. We had five minutes overtime, we suffered a lot of fouls,” he told a news conference,” and then added, “You don’t have to do fouls if you’re one goal down and you do 10 fouls in five minutes.”

He also criticized the gameplay of Liverpool while saying “You think it’s the other way around in a crucial match like that? I’ve never experienced it the other way around that the team goes to hurry that everyone has the chance to make an equalizer.” He then said, “I don’t even want to talk about it because for me it’s not a subject.” 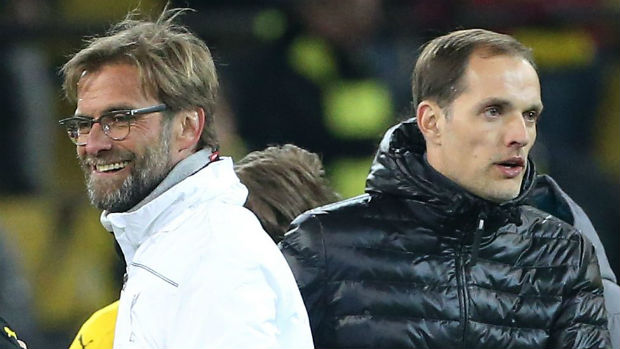 Thomas Tuchel also indirectly blamed the remarks of Jurgen Klopp after their tragic defeat. He said, “When I lose big games I am angry and I sometimes talk about stuff just to bring the attention to something else and away from my team.”

When the media asked him about the recent ‘butchers’ remark of Jurgen Klopp, Thomas Tuchel told “I do this also but it’s not my issue. You’ll have to ask Jurgen for that and I heard he has his opinion to that and that’s fine. I’m talking about the game.”