Real Madrid goalkeeper Thibaut Courtois hit out at his former manager and said Diego Simeone mainly criticizes the Bernabeu club to boost his popularity among the fans of Atletico Madrid. Besides Courtois, recent Ballon d’Or winner Luka Modric also condemned the manager for having “a constant need to undermine Real Madrid”. 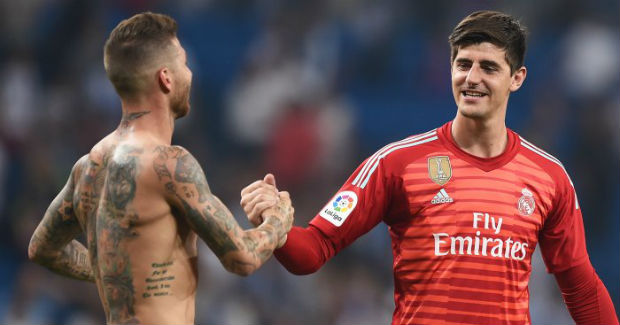 It is also not the first time Simeone criticizes any Real Madrid star. He criticizes Thibaut Courtois earlier this month while suggesting he received the Best FIFA Goalkeeper award only because he plays for Real Madrid. And after their 1-0 win against Rayo Vallecano, the Real Madrid goalkeeper fired back at his former manager.

While talking about Diego Simeone’s recent criticism against him, Real Madrid’s star goalkeeper Thibaut Courtois said: “Simeone criticizes Madrid so as to be popular with his fans.” He then fired back at Simeone and said: “He always does it, attacks Madrid for being the best in the world.” 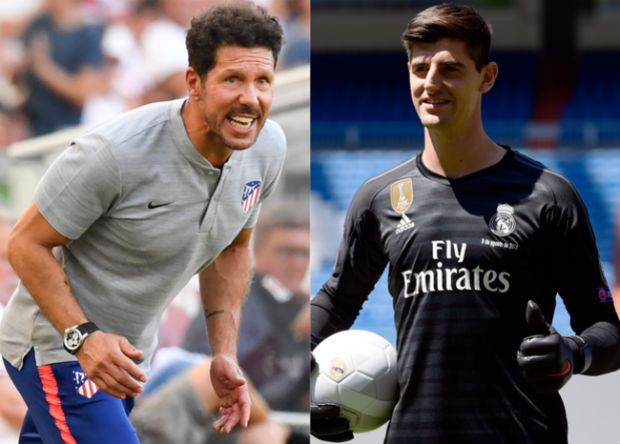 Courtois then said “Everyone’s opinions have to be respected, everyone can say their personal opinion,” and further added, “But I was there for three years and when you always fight against Real Madrid, which is the best team in the world, you’re going to say things to generate populism.”

The goalkeeper then said, “In my case, he said I had won that trophy [Best FIFA Goalkeeper] because I played for Real Madrid, but in the World Cup I was Chelsea, and in the Best award, the votes were closed in July.” He then also added “[Atletico goalkeeper Jan] Oblak is also a great goalkeeper and could have had more points, but there are a lot of people who vote.”