When Alexis Sanchez moved to Manchester United in January, the fans and the managment were full of praise for the player. Sanchez had proven himself worth the praise in his previous clubs, Udinese, Barcelona and Arsenal. The player was also one of the finest on the Inrenational stage, while playing for Chile.

However, Sanchez has not performed upto the expecations of the management and the fans at Manchester United. The fans have been waiting for the moments of magic by the Chile International. But match after match, Sanchez has not been able to live upto his reputation.

If we look at the stats of Alexis Sanchez for his previous clubs we find a fantastic goal scorer in him. The player scored 60 goals in 122 matches during his time at Arsenal. He scored 39 goals in 88 matches during his time at Barcelona. He was also pretty good in his earlier clubs namely, River Plate, Colo-Colo, Udinese, and Cobreloa. But when it comes to scoring the goals for Manchester United, he has not been able to meet the expectations. Sanchez has only been able to hit the back of the net 3 times in 19 outings for Manchester United. 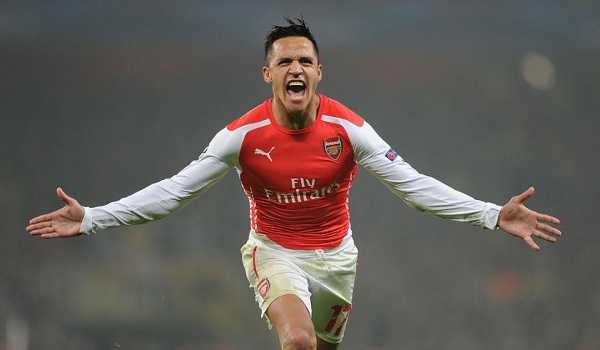 Under such circumstances, it seems likely that Sanchez will be leaving Manchester United soon. The club will let the Chile International go. Now the question arises that which clubs can Sanchez go next? Well, considering the fact that Sanchez is still 29 years old and there’s still a pretty good player in him, Sanchez has the posibility of moving to one of the following 5 clubs:

Which club will Sanchez move to next? Only time will tell. But one thing that Sanchez would be hoping is that he would be able to revive his career with his transfer to the new club. After all he is still 29 years old and he still has a lot of football left in him.