It would not be wrong to say that English Premier League has one of the strongest pool of players in Europe. The league features some amazing attackers, defenders, and midfielders from various nationalities. Many of the world’s football superstars feature for English clubs. However, many of these superstars will be free to leave their clubs before the start of next season. And it would be interesting to see where these players go. Some will probably continue playing for their current clubs, some might go to other clubs in the league, and some might even decide to play in other leagues. Here are the 10 amazing Premier League players who will be available for free next summer. 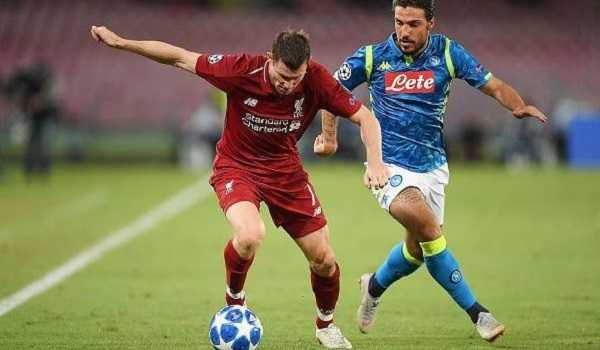 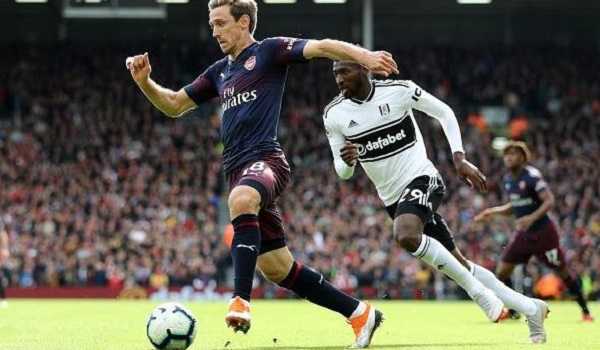 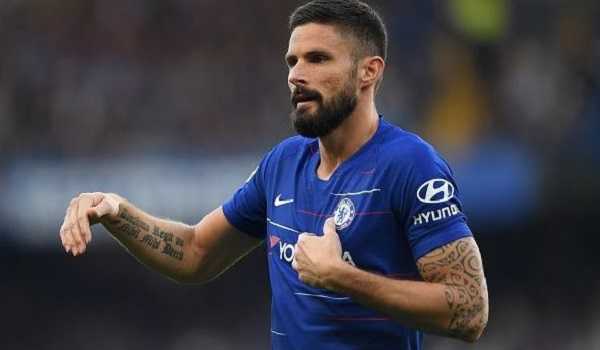 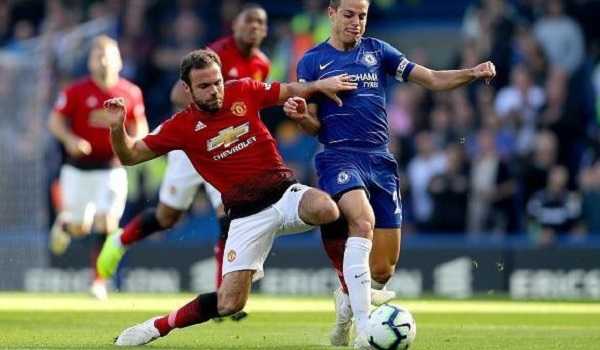 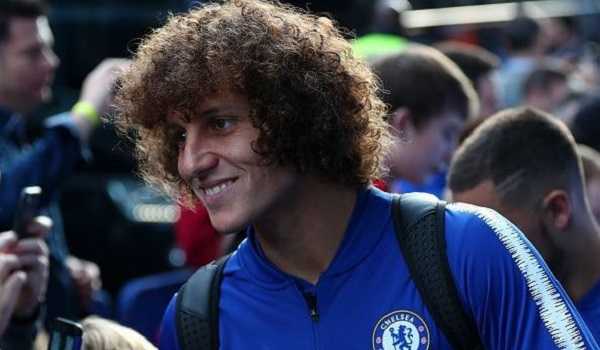 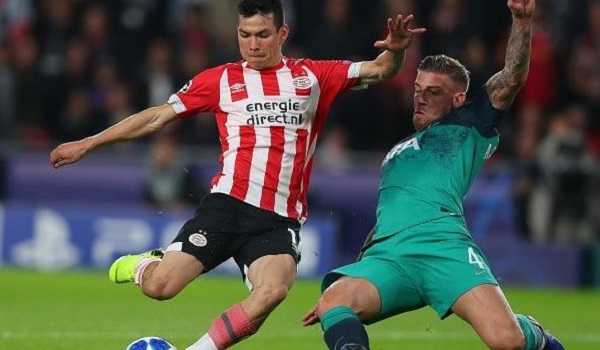 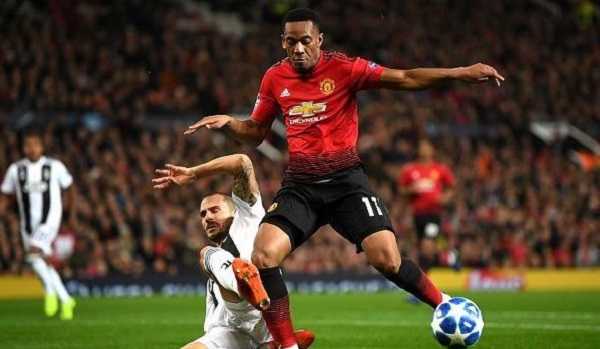 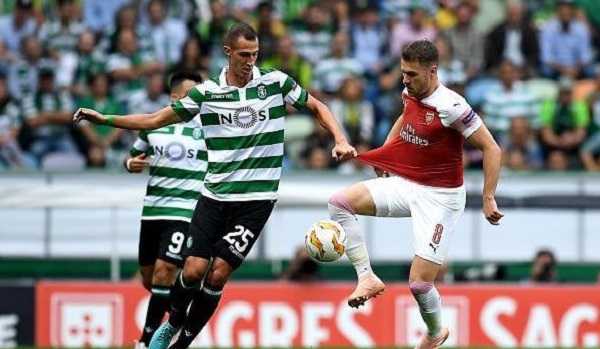 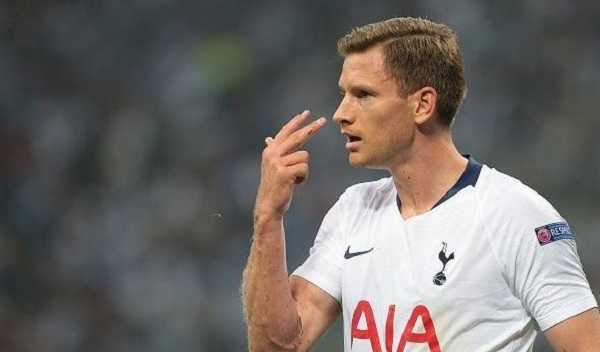 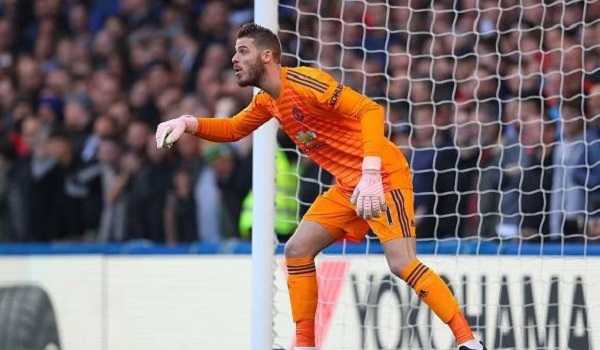 Where do you think each of these players go after their contracts are over? Let us know in the comments section.