The 19 year old striker once again scored for Juventus but this goal became the most important goal of his career so far, as Juventus captured a 2-1 win against their rivals AC Milan. 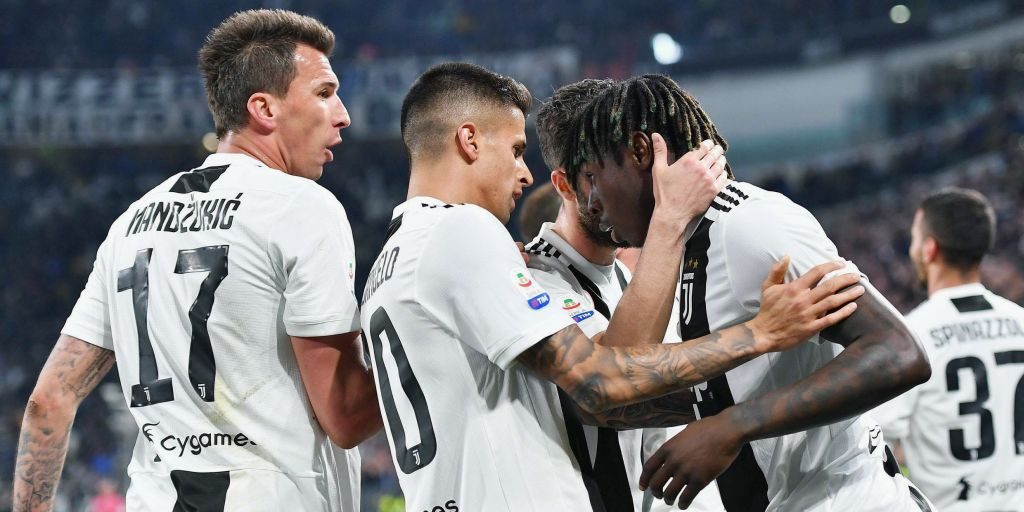 AC Milan scored the 1st goal with the help of Krzysztof Piatek strike which gave them 0-1 lead after 39 minutes of the game. The home side were given penalty at 59th minute and Dybala coverted the resulting penalty. The 19 year old Kean scored the match winning goal for Juventus at 84th minute of the game. Moise Kean has now scored 8 goals this season, in just 12 matches. He is turning out to be a great signing for Juventus. After the big win against their rivals, Juventus are has 18 points lead over Napoli.

This is how the Serie A points table look now 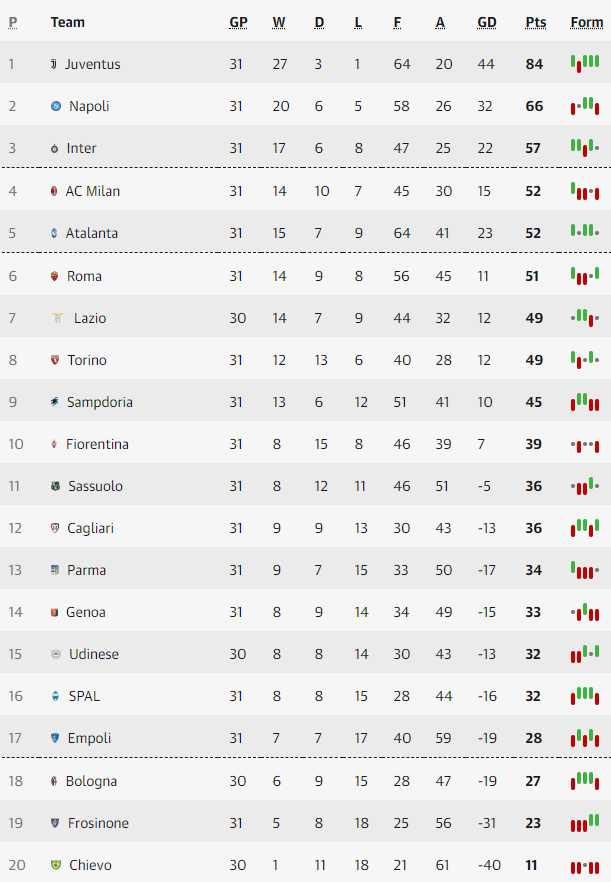