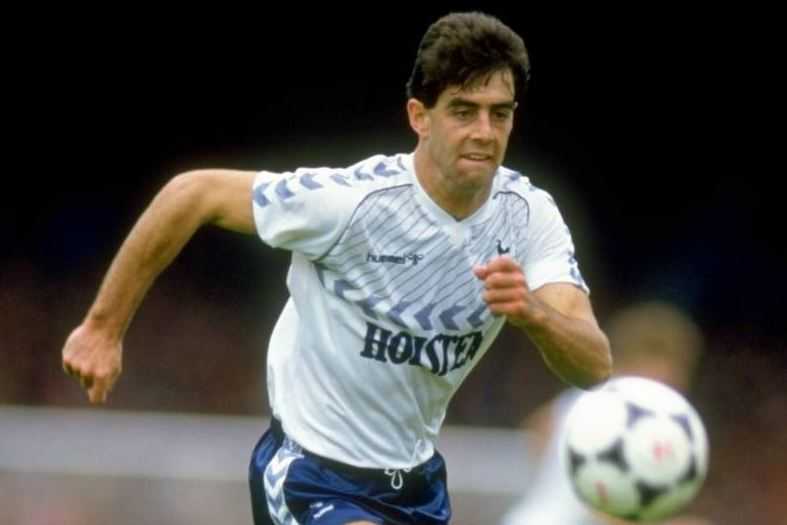 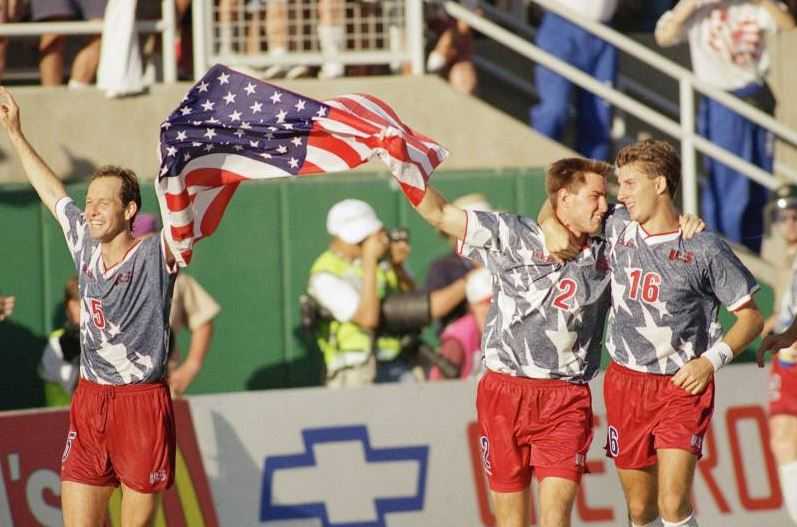 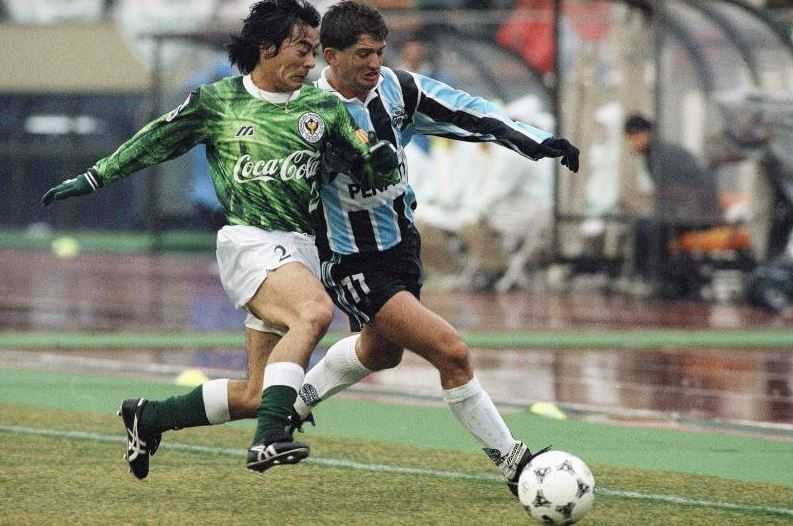 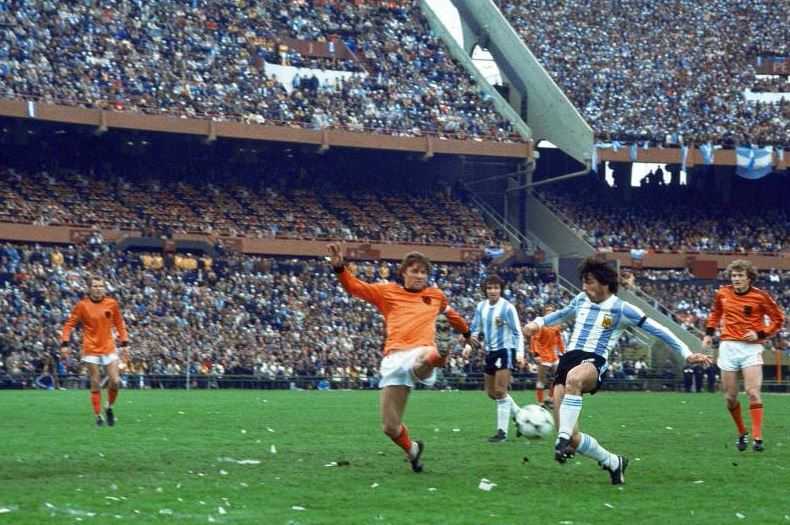 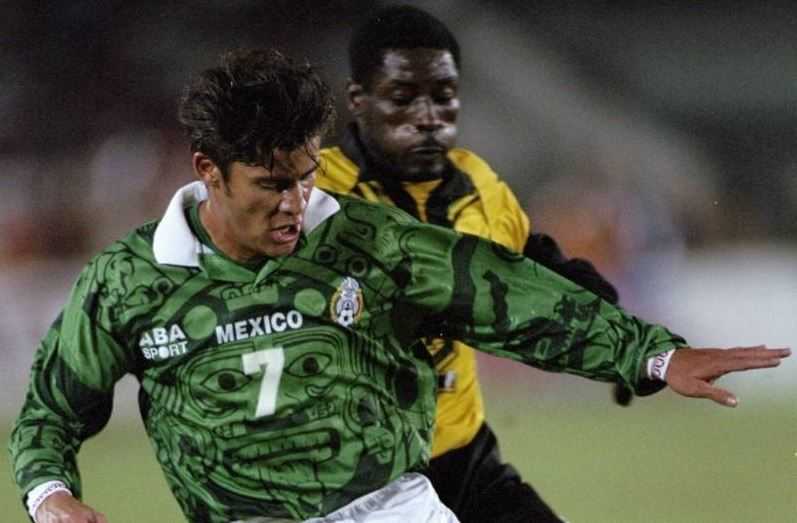 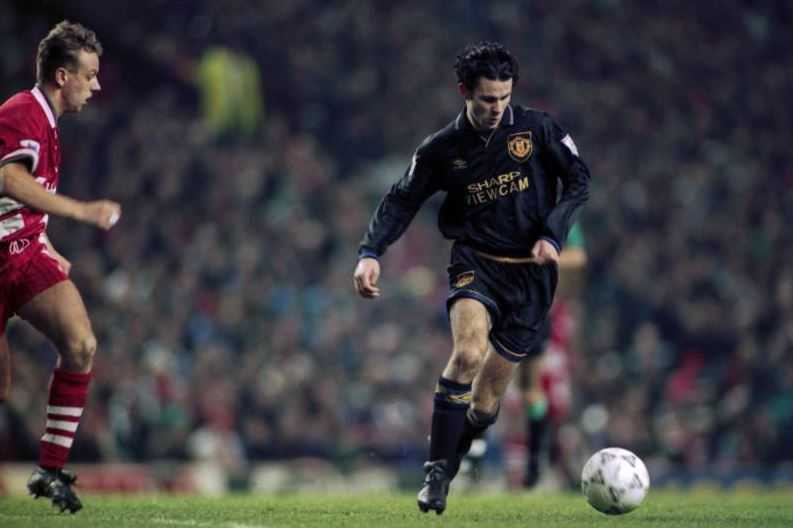 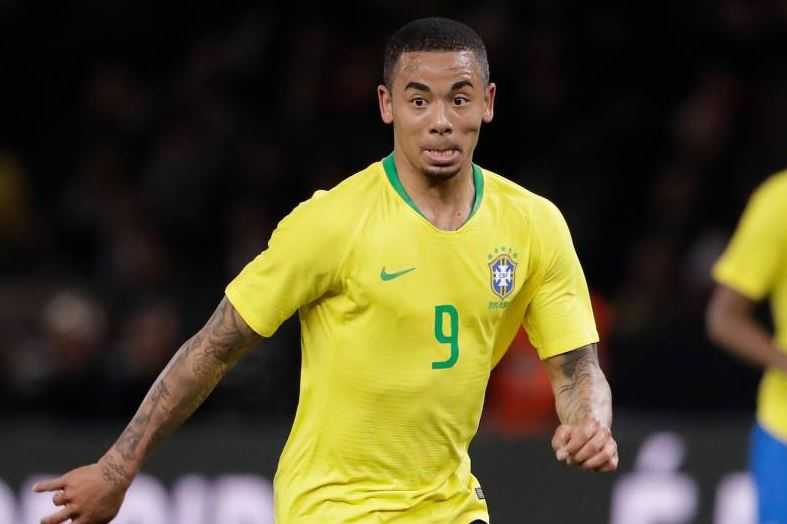 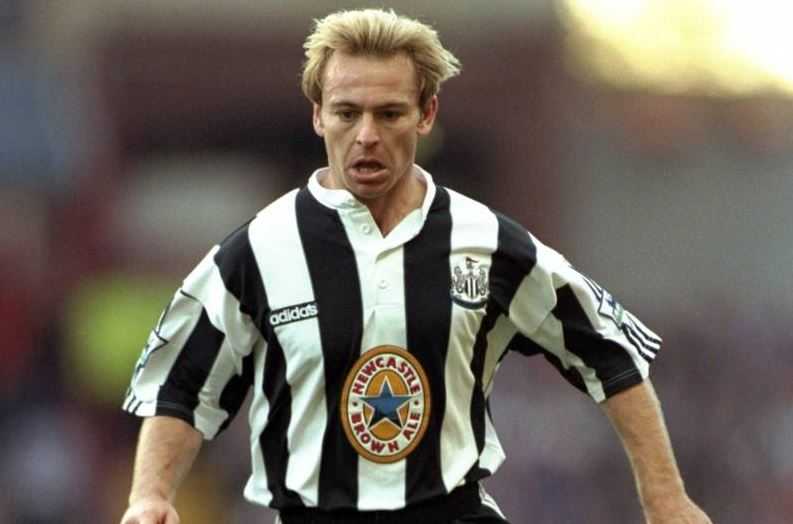 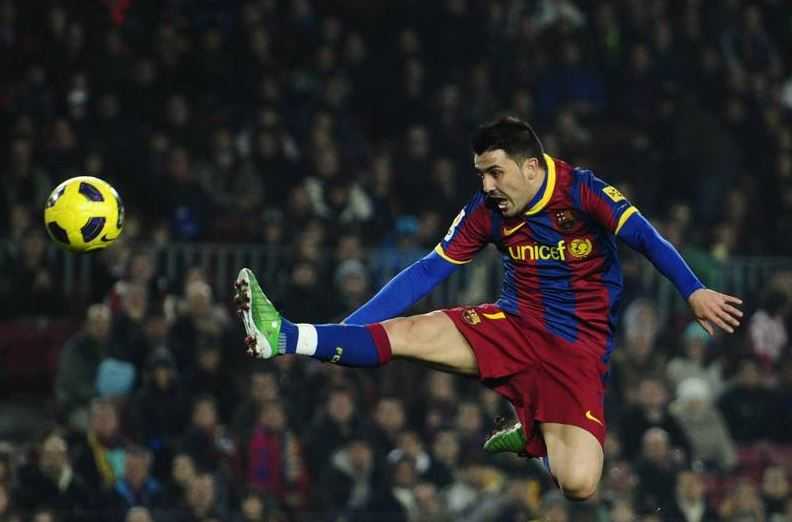 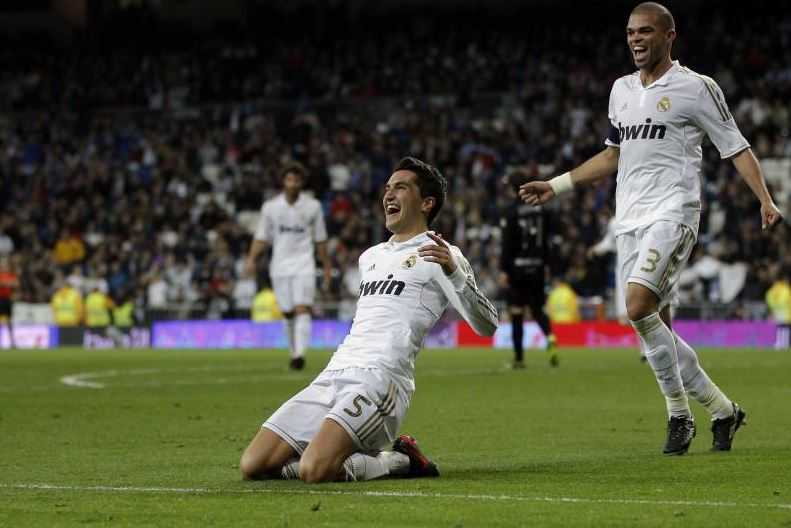 How many of these Jersey’s have you worn? Tell us in the comments section below. Also don’t forget to share the article with friends.