The tennis legend Andy Murray insisted that sexism is still a great issue in the world of sports and hits out at the French DJ Martin Solveig after he asked the first ever women’s Ballon d’Or winner Ada Hegerberg about twerking while co-hosting the prestigious football event last night. DJ Martin Solveig not only just attracted media attention but also created huge outrage over the globe for his sexist remark.

The co-host of the Ballon d’Or ceremony asked the Norwegian international and Lyon’s forward Ada Hegerberg to twerk on stage after she became the first female winner ever in this prestigious award ceremony. He then faced huge outrage from all over the world as furious comments poured over him on every social media platform including Instagram and Twitter. 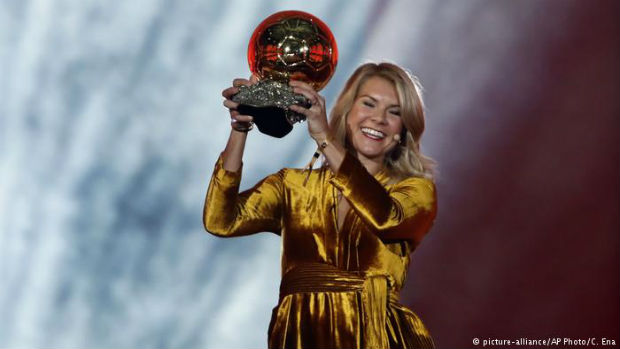 When the Norway international came on stage to receive his Ballon d’Or last night, the co-host DJ Martin Solveig asked the football star “Do you know how to twerk?” The footballer then replied to him “No” before turning away with his award. Right after the situation happened on stage, DJ’s social media accounts faced huge criticism.

Ada Hegerberg later said that she took that comment as a joke than a sexual harassment, although Martin Solveig apologized to her after the event. The co-host then also apologized to all the people who got hurt due to his controversial remark on stage and explained that it was just a joke. He then also congratulated Hegerberg for winning the award. 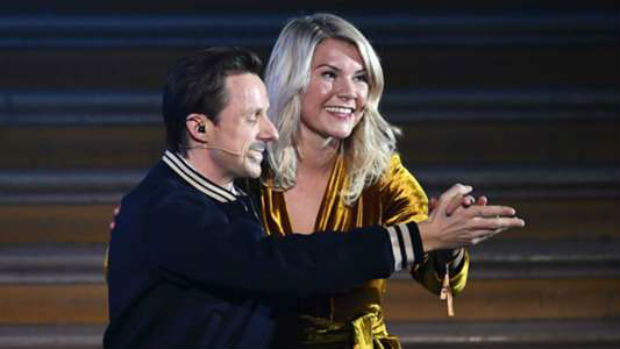 But it seems, the three-time ‘Grand Slam’ winner Andy Murray is less than impressed for DJ’s comment as he wrote “Another example of the ridiculous sexism that still exists in sport,” and then added “Why do woman [sic] still have to put up with that s***? What questions did they ask [Kylian] Mbappe and [men’s winner Luka] Modric? I’d imagine something to do with football.”

Andy Murray also wrote while condemning the co-host and his mentality “And to everyone who thinks people are overreacting and it was just a joke… it wasn’t.” He then explained, “I’ve been involved in the sport my whole life and the level of sexism is unreal.”

I explained to @AdaStolsmo the buzz and she told me she understood it was a joke. Nevertheless my apologies to anyone who may have been offended. Most importantly congratulations to Ada pic.twitter.com/DATdg0TfQk