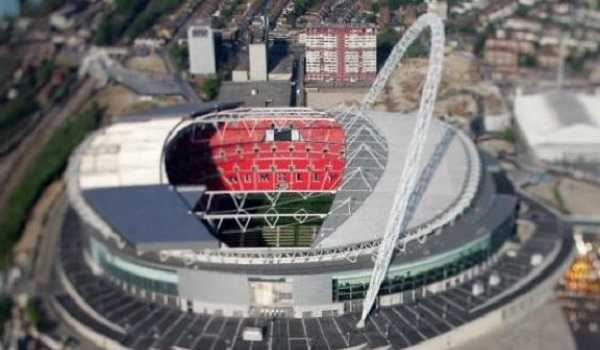 There were strong chances of Shahid Khan getting the ownership of the Wembley Stadium as the FA Coucil was going to vote on the stadium sale on October 24. The senior members of the FA were quite happy with the deal and the plan was to use the money from the deal for transforming the facilities at the grassroots levels across the country over the next twenty years. 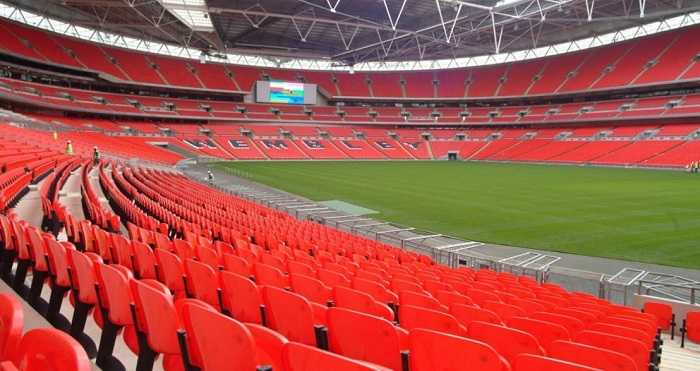 So what made Shahid Khan change his mind? Well, as per reports, the uncertain reaction of some of the FA members to back the deal and the lack of support from the football community made Shahid Khan withdraw his offer.

Wembley stadium is one of the most iconic stadiums in the world with an International significance. The idea of a foreigner owning the stadium was not well accepted by many of the football fans in England. However, those in favour of the sale, say that it was a once in a lifetime opportunity to get sufficient funding for the grassroots level facilities across England.