Manchester City star, Sergio Aguero has extended his current contract with the club. According to a press release by Manchester City, Aguero will now stay at the club till 2021. Previously his contract was till 2020. 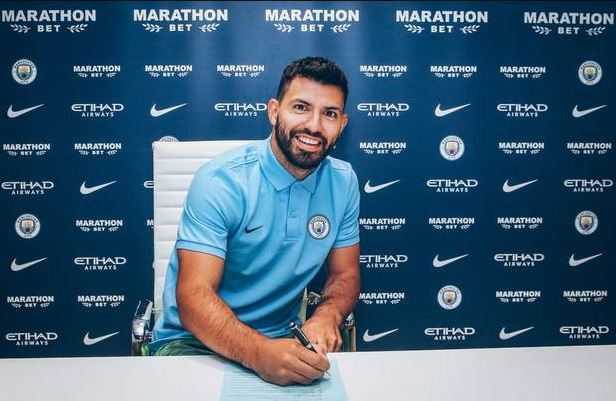 Sergio Aguero joined Manchester City in 2011. Earlier he was a part of the Spanish club Atletico Madrid where he was able to get global attention with his phenomenal performances. City, signed the star hoping for some amazing performances, and it has to be said that they got much more than what they expected.

Aguero has been phenomenal for City. He has played 299 games for the club and has been able to score 204 goals.

City management also showed their excitement and happiness to have Aguero stay at the club for an additional year. Aguero has been pretty good this season so far. The player has appeared in six games this season, and has been able to score 5 goals and provide 2 assists.