Gareth Bale led Real Madrid to a spectacular 3-1 victory over the Asian side while securing their place at the FIFA Club World final this Saturday. He scored his first goal in the 44th minute followed by his second strike in the 53rd. Just two minutes later, he scored his hat-trick goal in the 55th minute. 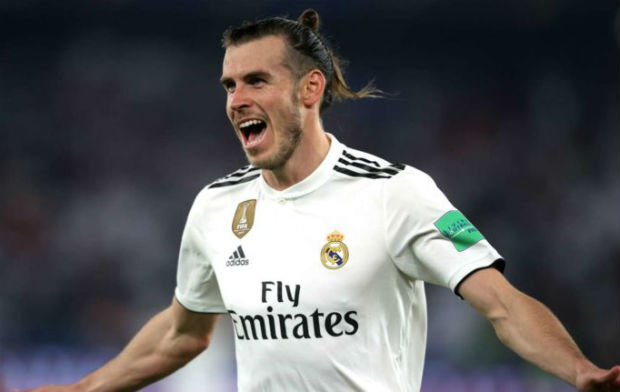 The Welsh star proved himself as the key man in big games as he previously scored a brace against Liverpool in the UEFA Champions League final in May this year. However, he had Cristiano Ronaldo by his side that overall sharpened the attacking force of the Spanish club.

While talking about the performance of Gareth Bale, Real Madrid manager Santiago Solari said “I’m happy for the three goals scored by Bale and for the solidity and consistency of the team,” and then added “Bale has taken everything, the spotlight, the stage, the goal. He had a sensational match, he has shown what he is and what he is capable of.” 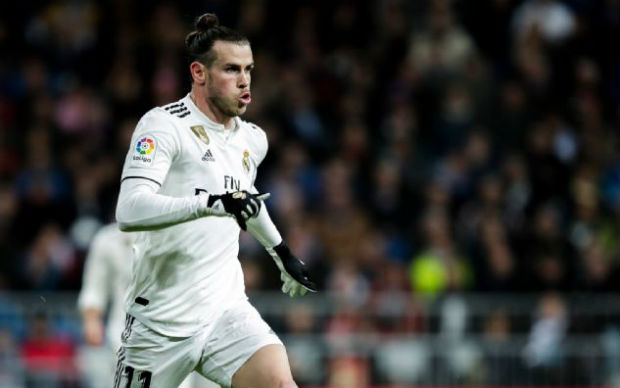 He said “In the end, the last person responsible for performance is always the footballer,” and then further added “Gareth has given great joy to Madrid and has been decisive in very important moments, which is the most important part of football. What dominates football is goals and Bale scores them.”

Santiago Solari then said, “We played as if it was the final.” The Real Madrid manager also added, “And I am sure that on Saturday we will do the same or better because it is the real final and we want to finish the year with another prize that would be a third consecutive Club World Cup.”