Real Madrid manager Santiago Solari claims that the injury of Gareth Bale made the actual difference in Real Madrid’s La Liga draw with Villarreal. Karim Benzema and Raphael Varane scored two goals for Los Blancos in last night’s meeting at the Estadio de la Ceramica but Santi Cazorla’s brace has ended the match as a 2-2 draw.

Gareth Bale went on the ground after minimal contact with Javi Fuego in the 38th minute of the first half, although the Wales international started to play with a suspected calf problem. Even with Isco on their side during the second half, Real Madrid failed to maintain their lead as Cazorla’s late header brought the end of Real Madrid’s three-match winning streak in La Liga. 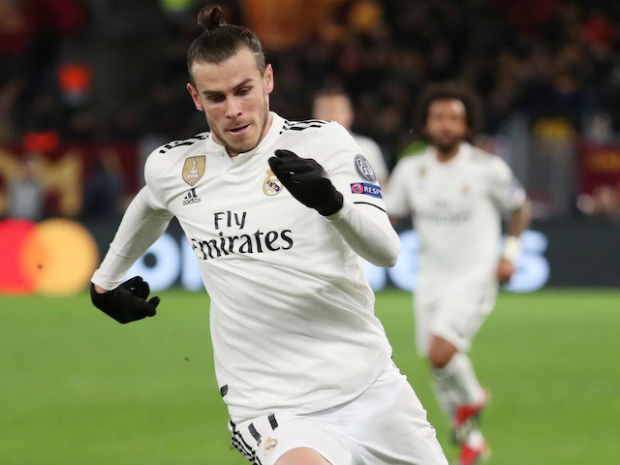 While talking about the game against Villarreal, Real Madrid manager Santiago Solari told Movistar “We had the victory in our hand and wanted to kill the game. But they came back and got the equalizer,” and then further added, “They pressed a lot, were playing at home and needed the points.”

He then talked about the absence of Gareth Bale and said “Gareth leaving like that cost us as he had a problem and we missed that counter-attacking edge, and Gareth is a specialist at just that. You would have seen what happened – he got a bang and felt something and was not able to continue.” 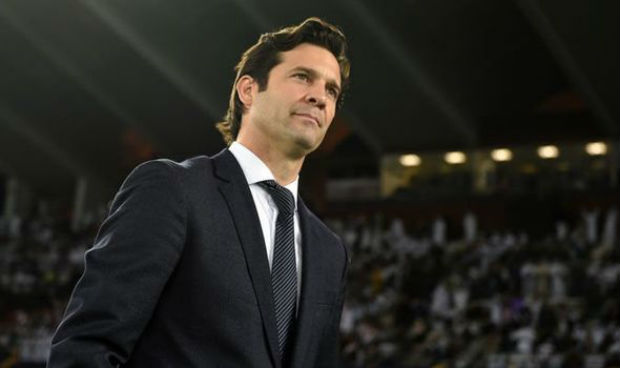 Santiago Solari also talked about Luka Modric and said “Luka was recovering from the flu and gave us everything he had,” and then further added “I was happy to get that 60, 65 minutes from him, it was pre-planned. And Valverde gave us energy and also control when he came on. We are happy with what the younger players are giving us.”

The Real Madrid boss said “I don’t think it was about lacking control, but more a lack of countering and doing them damage in the second half,” and then added “We had two clear chances for a third goal with Lucas [Vazquez] and Marcelo. But it’s true we were lacking clarity in our breaks, and Gareth [is a] specialist at that.”