Legendary former Dutch footballer and Chelsea’s ex-manager, Ruud Gullit, openly said that it is absolutely impossible for any black people to speak out against racism. And, he gave that remark after Manchester City’s Raheem Sterling was allegedly racially abused last week after their 2-0 defeat against Chelsea.

After facing the alleged racism, the England midfielder wrote a detailed post on his Instagram account condemning the language used against him. Besides, he also criticized media for fueling racism while publishing biased news and articles. And right after his take, he received huge support from several players and managers. 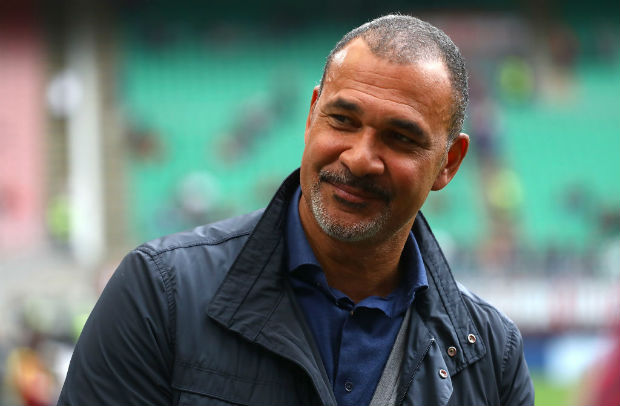 And now, former Chelsea manager Ruud Gullit expressed his thought about the whole racism scenario. While talking about the issue, Gullit told BBC Sports “The biggest problem for us is to talk about it.” He then added, “Because the moment you talk about it people say, ‘He puts himself in a victim role’, but it’s not that.”

He also pointed out the primary reason which made it impossible for black people to speak out against the issue and said “If you want to have a head figure speaking out against racism, it’s almost impossible that a black person can do that because people see them and say, ‘It’s him again, he’s always moaning’.” 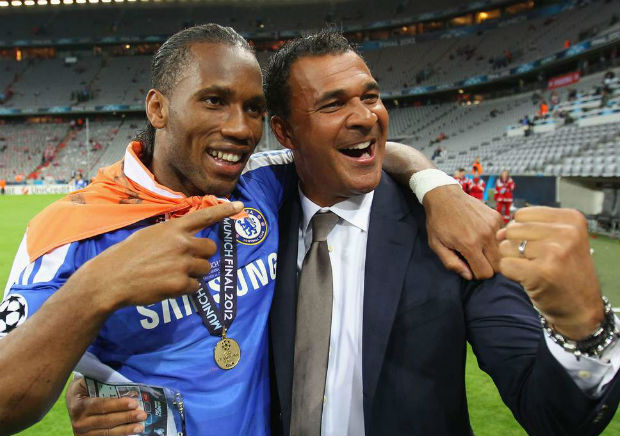 Ruud Gullit then said “I talk from a very privileged position and I am happy with the position I have, but I cannot speak for people who are not in my position, who are struggling,” and then added “I hope things change and people see it is not because we want to complain but because it’s there.” He then also said, “I hope people who are in a different position to me get listened to.”

Former West Ham midfielder Nigel Reo-Coker said on that issue “Raheem deserves support from his fellow pros, he has taken a big stand and done a very brave thing.” He then also added, “It would be great if some other players would support him and have the belief and confidence to go out and be themselves.”