Ronaldo Scores Twice to Give Juventus 2 - 1 Victory Over Empoli!

Cristiano Ronaldo continues to shine for Juventus and continues to make positive headlines even in the midst of the rape controversy. The Portuguese gave yet another match winning performance for Juventus on Saturday away from home.

Empoli got the lead early on in the game when Caputo scored a terrific goal from inside the box in the 28th minute of the game. Juventus had a number of chances to bounce back but failed to find the back of the net in the first half. Second half started with Juventus attacking quite aggresively. Pjanic came close to scoring in the 47th minute of the game as he took a shot on the goal, only to hit the crossbar. 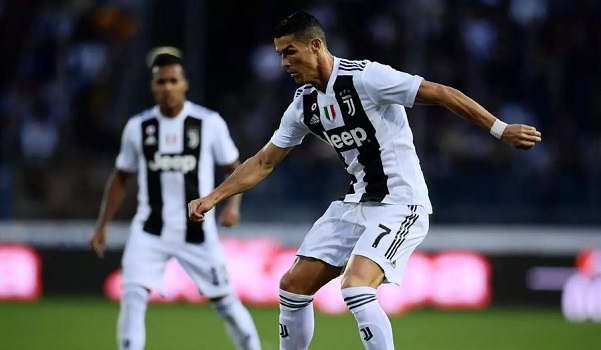 Aggressive gameplay by Juventus paid off in the 52nd minute as Paulo Dybala won a controversial penalty. And it was the much dependable right foot of Cristiano Ronaldo which converted the penalty kick.

Cristiano Ronaldo continued to press forward with the Juventus attackers and succeeded in scoring the winner in the 70th minute of the game.

Ronaldo scored a goal with his right foot. https://t.co/7JQyW124tQ

The second goal from Ronaldo was pure class. The Portuguese legend received the ball just outside the box and delivered a fantastic shoot from outside the box that ended up at the back of the Napoli goal. The match ended 2 – 1 in favour of Juventus.

With this victory Juventus now have 28 points in 10 games. While Napoli are at number 2 position with 21 points in 9 games. And Cristiano Ronaldo has moved up to the second spot in the highest goal scorer’s of the league with 7 goals.

In this article:Cristiano Ronaldo, Juventus F.C 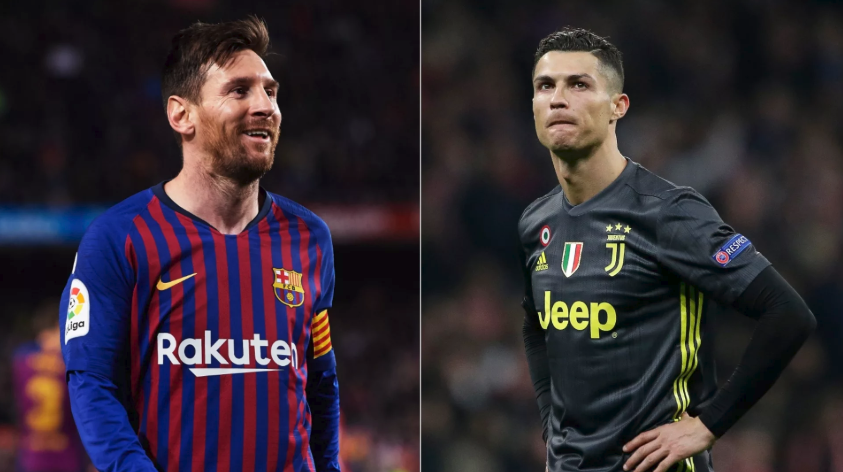 Hitzfeld says, Messi and Ronaldo will not reach the UCL Final

Former Bayern Munich boss Ottmar Hitzfeld in his recent interview says that, Lionel Messi and Cristiano Ronaldo are not as outstanding as they were... 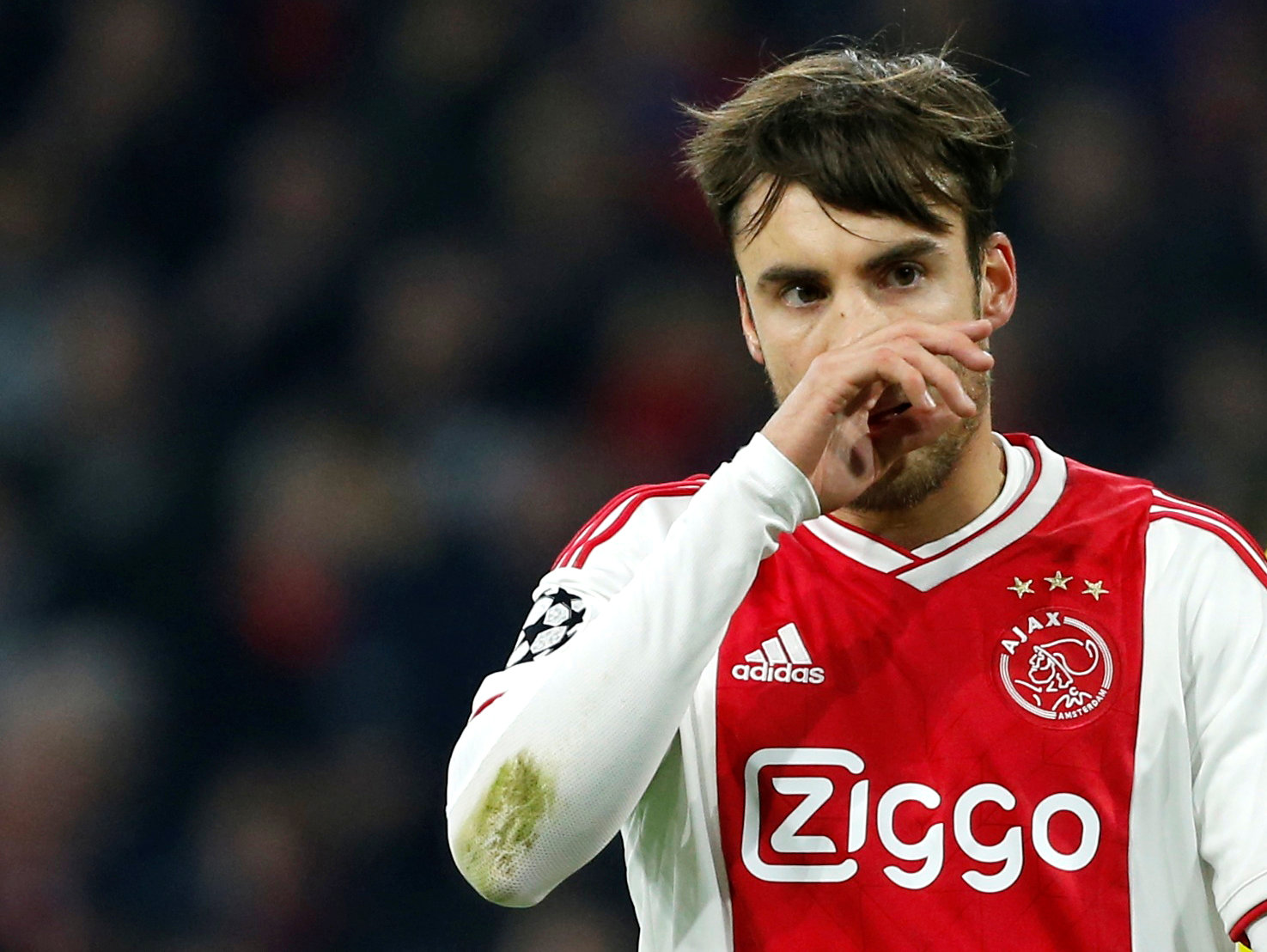 The Ajax star Nicolas Tagliafico in his recent interview said that Ajax isn’t afraid of Juventus. He said that we will play the same... 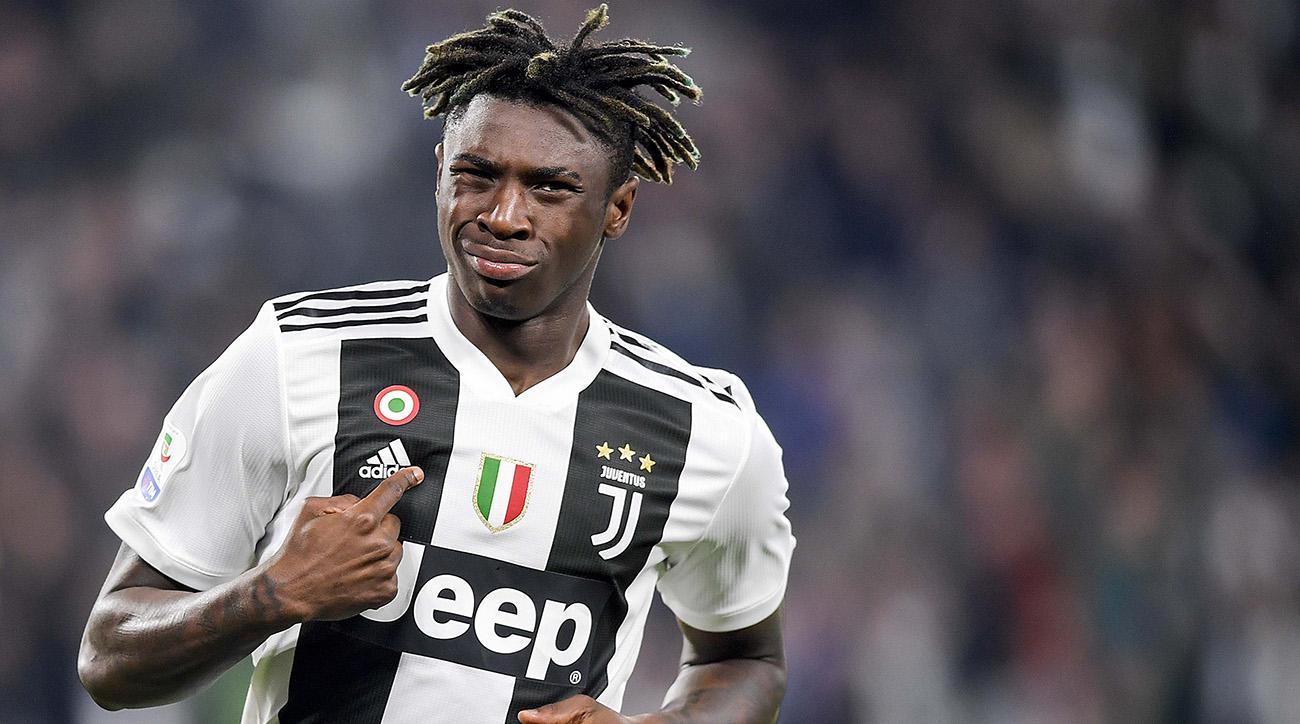 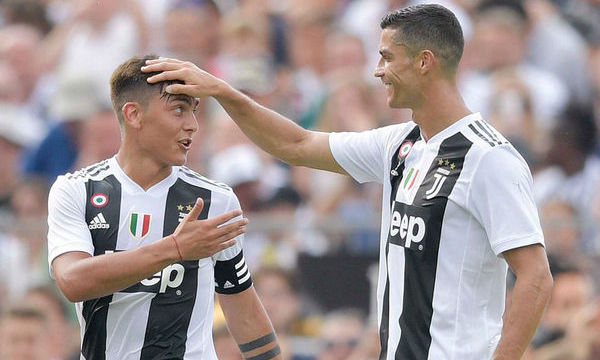