Cristiano Ronaldo is now certainly looking forward to his return to Manchester United’s home ground Old Trafford but he also expressed that he is not interested in going back to Real Madrid at all. Los Blancos continue to struggle in front of the goal without their record-breaking scorer but Ronaldo insisted that he has no business with the ongoing on-pitch crisis of Real Madrid.

After Ronaldo’s departure from Madrid last summer, Los Blancos bought Mariano Diaz to replace the Portuguese international. But, now it seems a drastic decision for Madrid as he failed to fulfill the blank spot in the forward line. 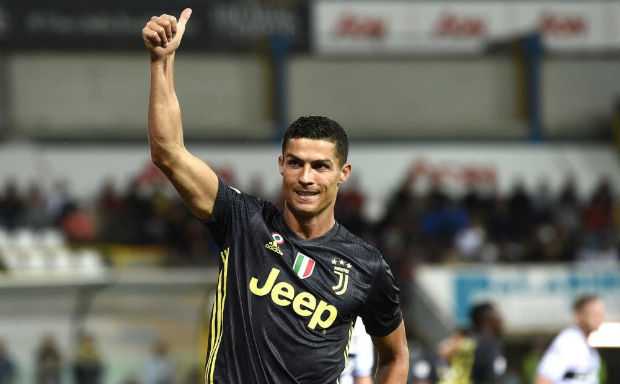 Real Madrid is now looking hilariously blunt in front of goal after the departure of Cristiano Ronaldo. They almost even touched the record non-netting run at La Liga but Marcelo came to rescue the club while scoring a brilliant goal against Levante on Saturday night. Real Madrid sadly faced their third league defeat in four games to the Valencia club. But still, Isco told to media that nobody is ‘crying’ over Cristiano’s absence.

Ronaldo looks equally defensive ahead of tonight’s UEFA Champions League clash against another of his ex-clubs, Manchester United. And, he replied “It’s all right. You cannot cry,” and added, “I do not have to talk about other clubs.” He also said “Everyone knows the story I had at Real Madrid and what is important, tomorrow’s game. It’s not for me to talk about the crisis of others.” 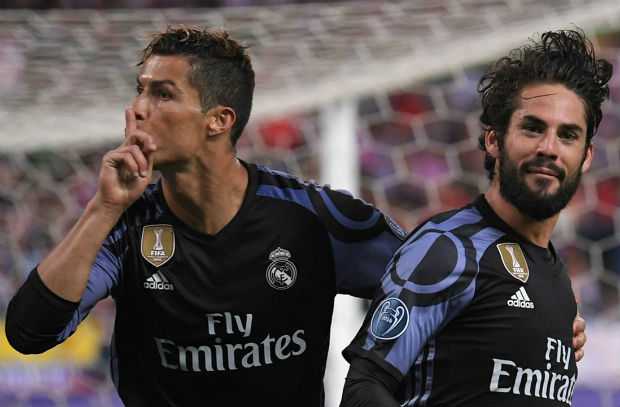 Cristiano also praised his former manager Sir Alex Ferguson and recalled his time at Old Trafford while saying “It’s a huge emotional thing for me to come back. I know all about the history. I won trophies here – cups, leagues, Champions League,” and added, “Sir Alex Ferguson is someone I will never ever forget and I’d like to express my best possible wishes to him.”

While talking about tonight’s Juventus vs. Manchester United clash, Cristiano said “It will be a difficult game, we know United have a good team, they are at home, but we have our weapons and we have a chance,” he then added “If we play good, the way the coach wants, we have a chance to win the game.”