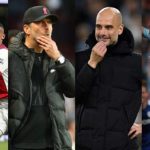 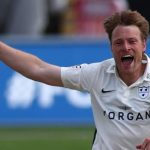 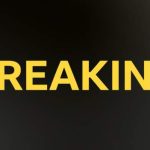 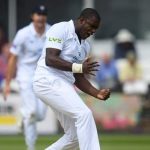 Cristiano Ronaldo, after having nine successful years with Real Madrid made a transfer to Juventus in a £105 million deal.

Ronaldo’s move came after he started growing tired of Florentino Perez, Real Madrid’s club president for refusing to increase his income to the same level as that of Messi and Neymar.

He also seemingly stirred the pot by praising Juventus as a “Family” by saying, “Since I was a child, I looked at this team and I hoped one day I could play there”, further adding, “It’s the biggest club in Italy and one of the best in the world, so it was an easy decision. It’s different here, it’s like a family.”

This interpreted into Cristiano Ronaldo pointing out that Real Madrid was missing the “Family Feel”, one which Sergio Ramos, Real Madrid captain, saying that, “Here we have always felt like a family, so I don’t know what he was talking about” and “We have had lots of success, which is because we are a family and he was  a part of that family, which we have continued to have.”

While going in his comment Ramos also mentioned, “No one is above Real Madrid, whatever happens Real Madrid will continue to live on and it was his choice to leave.”

He further added:
“Losing Ronaldo was hard, but no player is above Real Madrid and we still have the hunger to improve and win more titles.” finally, “The mindset we have is more important than any individuals in the team.”

Moreover, in April, while playing in Juventus, Cristiano Ronaldo received a standing ovation from the fans. The standing ovation came after the Portugal star executed a stunning overhead kick. Looking at the tribute from crowd, he said, “I remember it every day. It was amazing, that had never happened to me before. In the Champions League against Juve, a quarter-final, you score a goal and see everyone in the stadium applaud you. It was an unbelievable feeling.”