UEFA Nations League has kicked off with some fantastic day 1 fixtures. On one hand many of the fans are happy to see their International sides play some competitive football in this unexpected new tournament. But on the other hand, some fans are missing their favourite stars. A number of super stars are missing out on the debut matches of the UEFA Nations League. Here are some of the stars who are not featured in the debut matches of their teams: 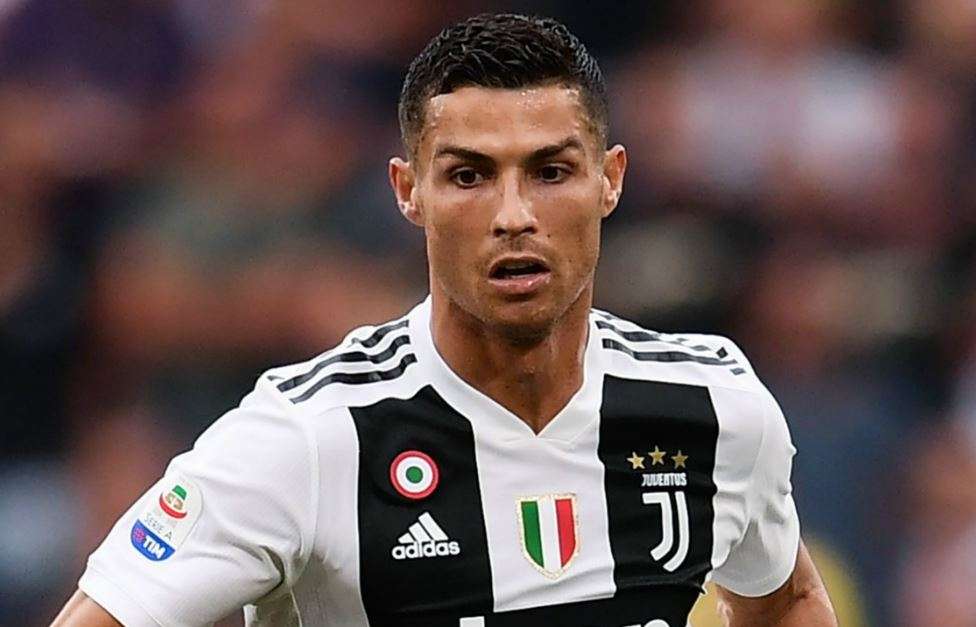 The Juventus super star has been left out of the Portugal lineup for the teams first match against Croatia. Many of the fans were looking forward to seeing Cristiano Ronaldo face Modric in the midfield battle. However, it seems that Ronaldo’s lackluster performances for Juventus have impacted the Portugal managements decision to not include the star in the side. Ronaldo has had a goalless season so far,d for his new Juventus side. 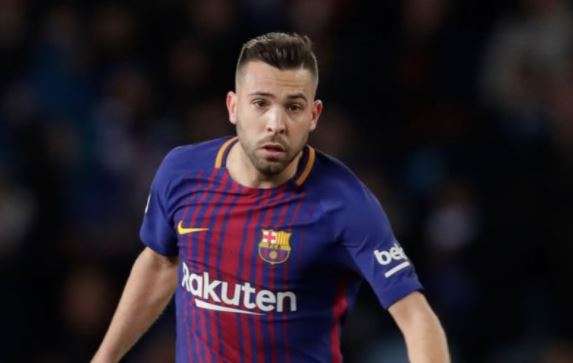 Barcelona star Jordi Alba has also been left out of the National Squad. Luis Enrique’s Spain side is not featuring Jordi Alba for the clash against England. Instead they are going for Valencia’s Jose Gaya at the left-back position 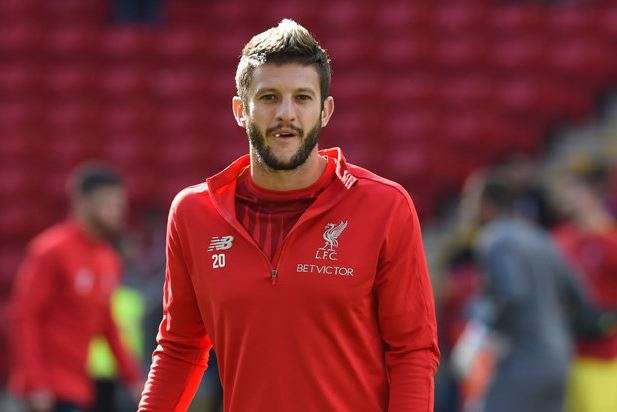 Liverpool’s Adam Lallana is another player missing out on the action. However, Lallana is not playing due to a groin injury. Adam Lallana was initially included in the squad. However, the player suffered an injury during the training session and was sent back for further assessment. 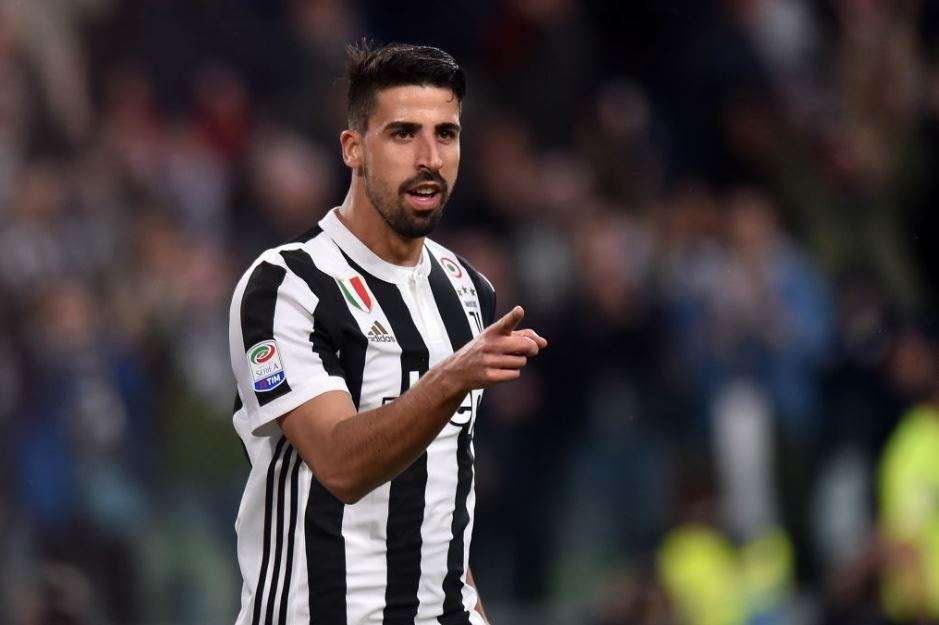 Germany had to make some changes after a horrible display of defence at the World Cup. And one of the players that they have left out of the squad is Sami Khedira who currently plays for Juventus.

Many of the teams are experimenting with new combinations and some teams are brining in younger blood to prepare for the coming years. Lets hope that the exclusion of many of the super stars from the International sides during the UEFA Nations League is not the norm and the fans get to see their favorites compete in this exciting new competition.