Manchester United forward Romelu Lukaku recently revealed on media about his wish to shed some weight as he gained muscles due to Belgium’s 2018 FIFA World Cup campaign in Russia this year. He also blamed his weight for the extremely slow start of the forward in this season’s Premier League.

Lukaku scored 4 goals and helped the Belgium side to reach the semi-final of the 2018 FIFA World Cup in Russia. But, he struggled a lot while playing for Manchester United this season and had quite a slow start. The star forward scored just 6 goals till now in 15 matches for the Red Devils in all competition this season. 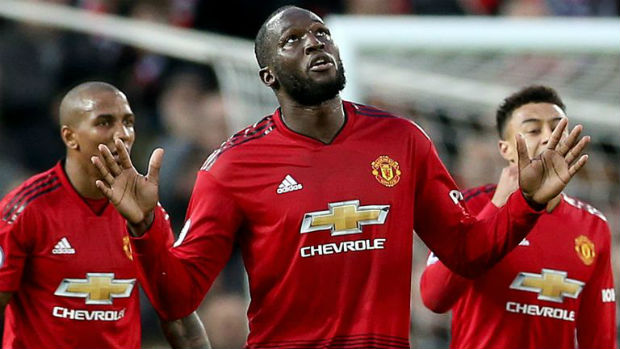 While talking about the slow start, Romelu Lukaku said “I added a little bit of muscle at the World Cup,” and added, “I just felt great and I think I played great over there [in Russia], but when I came back it is a different style of football.” He then explained, “In the Premier League I cannot play with the same amount of muscle as I do in international football.”

He further told “When I came back I knew straight away, I cannot play in this style. I had to lose muscle basically. So you just stay out of the gym, drink a lot of water, eat a lot of vegetables and fish and it helps,” and added, “I had good conversations with the manager in the last couple of days [before the Fulham game], when he told me what he wanted from me. And I know from my side I have to do better.” 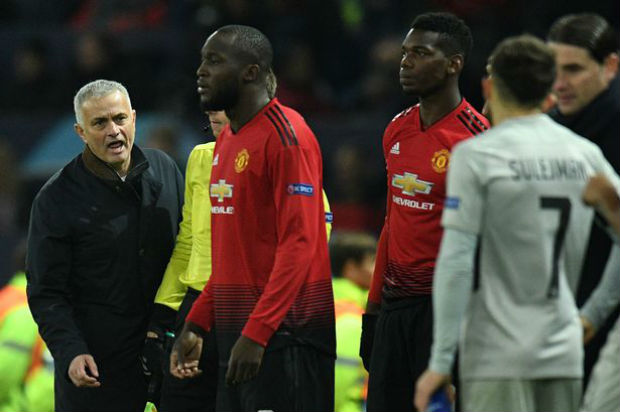 The Manchester United star then talked about his problem and expressed “I knew that, so I did a lot of tests with the medical staff to see what the problem was. Also, I had a hamstring injury, which is something that never happens to me.” He then added, “I just had to train differently, working more on [injury] prevention in the gym and try to do more speed bursts in training which, for me, are the most essential.”