Florentino Perez, who is the president of Real Madrid has finally opened up about the real reason why Real Madrid sold Cristiano Ronaldo. The club made a sensational €105 million sale to Juventus, earlier this year.

Ronaldo who had served the Spanish club for 9 years and helped the club win 4 Champions League titles along with many other trophies, joined Juventus in a surprise move. Many football experts were of the opinion that Ronaldo’s age was the primary reason why Real Madrid decided to go ahead with the sale. However, Ronaldo’s form for Madrid in the last season tells that the player still had good couple of seasons in him.

Marcelo Wants to Join Ronaldo at Juventus in January

Real Madrid president, Florentino Perez has finallys told the real reason why the club sold the Portuguese legend. According to Perez, the major factor behind the sale were the finances. When Juventus offered such a huge sum of money, Real Madrid could not help but let Cristiano Ronaldo go. 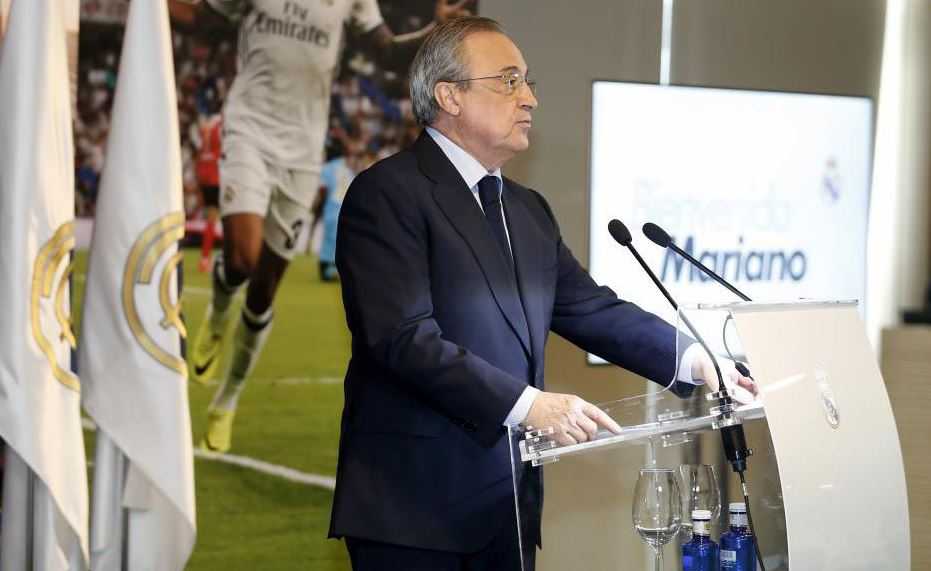 Perez said that the club had received the highest offer for Ronaldo and he too wanted to go. And it was perhaps, the best thing that could have happened at that time.

Cristiano Ronaldo enjoyed terrific football last season, but he has not been able to continue his form for Juventus. The player has not had the ideal of starts to the season. First, it took him a lot of matches to be able to score his first goal for the club. Then he got a red card in his first Champions League game for Juventus. Ronaldo, will sure be hoping to make things better for himself at Juventus and to get to the same level that he was at Real Madrid.