Last week there were reports of Real Madrid star, Marcelo wanting to join Cristiano Ronaldo at Juventus. Now it seems that the things are moving in that direction as Real Madrid has now directly proposed for Marcelo’s exchange with Alex Sandro, to Juventus.

This was reported by Tuttosport on Thursday. Real Madrid who is already facing a crises situation after the departure of Cristiano Ronaldo earlier this summer, cannot afford to lose another veteran, Marcelo. Florentino Perez, Real Madrid president values Marcelo highly among the current squad. However, the club is caught in an awkward situation, as the Brazilian star has himself shown the desire to join Juventus. Real Madrid management on one hand would like to keep Marcelo at Real Madrid, and on the other hand it would not like to keep him against his will. 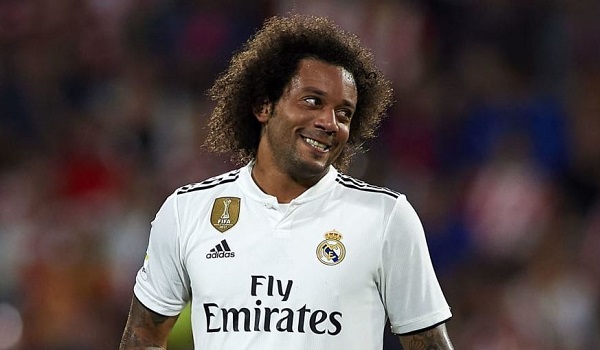 Real Madrid’s current exchange offer to Juventus can be the way forward for not only Marcelo and Real Madrid but also for Juventus. Alex Sandro’s negotiations with Juventus have already hit a stalemate and it seems unlikely that the player will be getting a new contract with Juventus. As per reports, Sandro was demanding a huge increase in his current salary of €2.8 million. 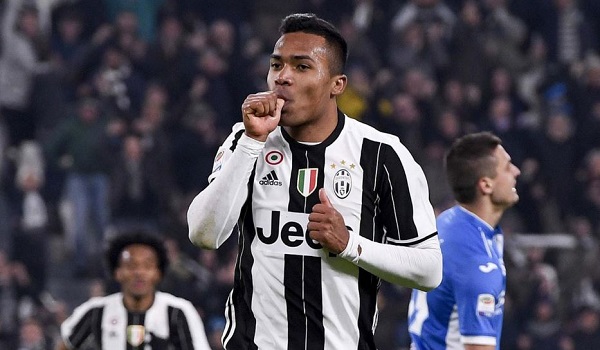 Marcelo currently has a salary of more than €10 million per season. And this can be a major issue in exchange deal. However, Juventus is capable of paying such high wages, as the club recently signed Ronaldo for even higher salary.

Cristiano Ronaldo who came to Real Madrid earlier in the summer has been phenomenal for Juventus. And as per media reports, the Portuguese has a major role in Marcelo’s desire to join him at Juventus.