Real Madrid has a history of signing super stars at astronomical prices and making transfers happen, that are probably impossible for almost all the other clubs. This time around, Real Madrid has set aside a huge sum of €372 million in order to bring in two super stars, Neymar Jr. and Kylian Mbappe.

The Spanish club has already spent more than €130 million this season. However, this year the club has also seen the departure of the greatest Real Madrid player ever, Cristiano Ronaldo. And now in order to fill the gap of the Portugese legend, the club is willing to go an extra mile and do the heavy spending.

One of the prime targets of Real Madrid is ex Barcelona player, Neymar Jr. who is currently playing for Paris Saint Germain. According to recent reports, Neymar Jr. and Real Madrid have already agreed for a transfer before the next season. Another major target of the Spanish club is Kylian Mbappe, who is also currently playing for Paris Saint Germain. 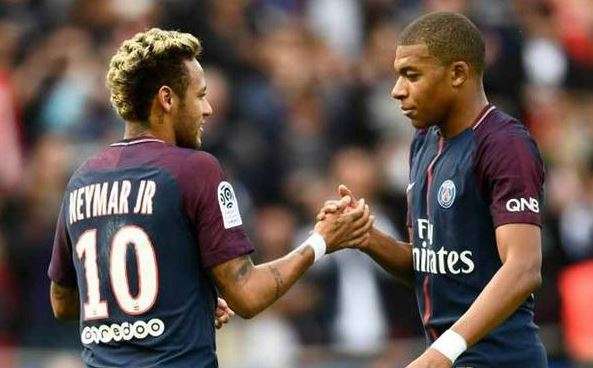 If Real Madrid succeed in bringing these two players to Santiago Bernabeu, the club would probably have the best attack in the world and would pose an incredible challenge for the rivals, Barcelona and other top European teams.