Real Madrid, who have been struggling this season without Cristiano Ronaldo, are said to be planning on bringing Zlatan Ibrahimovic in order to fill the gap left by Ronaldo’s departure. Ibrahimovic currently plays for LA Galaxy and has been in top form for the club.

Cristiano Ronaldo was sold to Juventus earlier this year and since then Real Madrid have not been able to find strong footing in the league. The club has been strugling in the attacking third and is currently at the 7th position in the points table after nine games. It was always expected that Ronaldo’s departure would leave a huge gap in Real Madrid’s lineup. Madrid did try to cope with the challenge, but it is evident that the club has been taken by a surprise with the lacklustre performance of the team without Ronaldo. 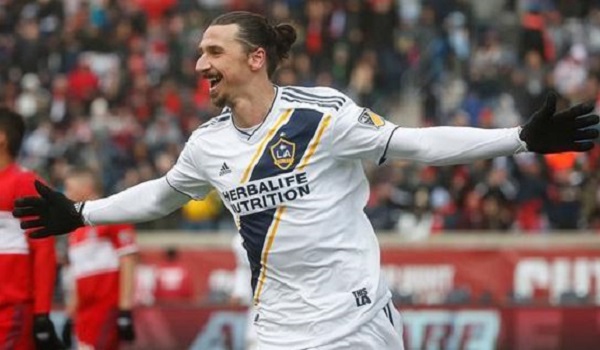 In a recent report by Express a Spanish journalist Manolo Lama has said that Real Madrid are planning to sign Ibrahimovic in order to get the much needed firepower. Ibrahiovic who is now 37 years old, has been in terrific form for LA Galaxy. The forward has scored 22 goals in 26 matches, for the club. 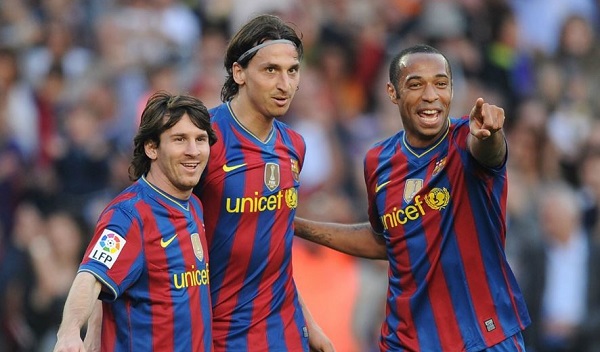 Real Madrid does realize that signing Ibrahimovic will not be the long-term solution. However, it can provide relief in the short term as the striker is accustomed to playing in Europe and has the flare and experience needed to turn things around.

According to some reports, Zlatan Ibrahimovic was interested in playing for Real Madrid back in 2010, after leaving Barcelona FC. Now, things have changed a lot. However, Real Madrid’s crises in the forward line and Zlatan’s terrific form in LA Galaxy can be the two major factors in landing the Swedish legend in Madrid.