Real Madrid is planning to sign three super stars of world football, Hazard, Neymar and Pogba. The Spanish giants are planning to fill the gap of Cristiano Ronaldo with three mega signings. Real Madrid who is currently behind Barcelona in the La Liga points table, is hoping to lay a solid foundation for the next few seasons in order to ensure continuous success in La Liga and Champions League. 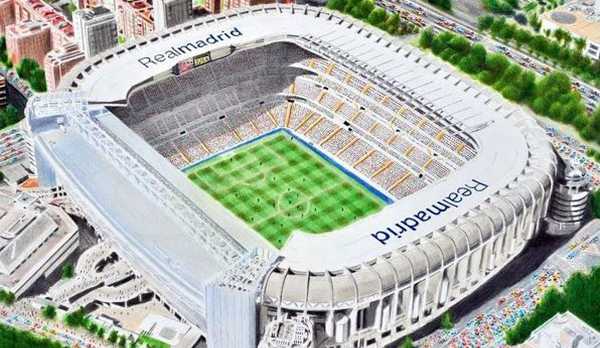 As per reports by Mundo Deportive, a Spanish Newspaper, Real Madrid could sign Hazard, Neymar, and Pogba in back to back signings, in an effort to swing the balance of power back in their favour in La Liga. Ever since, the departure of Cristiano Ronaldo, Real Madrid have found themselves lacking in the attacking part of the game. The team has suffered back to back losses and is really missing their former ace.

When it comes to finances, Real Madrid does have the financial power to bring in the three super stars, who are at the top of their form. A bigger challenge for Madrid would be to convince Manchester United, Paris Saint Germain and Chelsea to sell their star footballers. The expected total transfer fee for the three players can be expected to be more than $400 million. 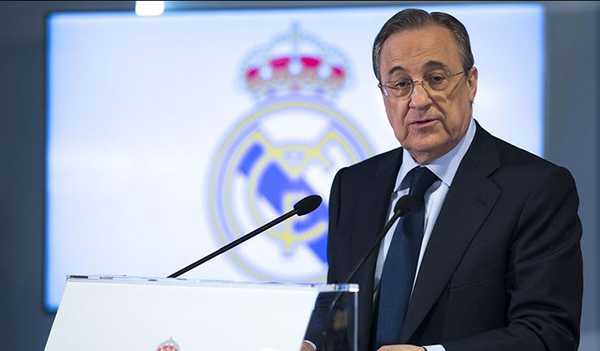 Neymar, Hazard, and Pogba, despite performing well for their clubs have still been linked with other clubs and there have been rumours of the players leaving their clubs in the coming season. If Madrid is able to pull the move, it would surely make Madrid the most fierce attacking team in the world and it will be a delight to watch these three play together.