Real Madrid has proven to be a better business than Barcelona this year, in terms of revenue. According to reports, Real Madrid earned a revenue of €748.04 million as compared to €686 million of Barcelona. 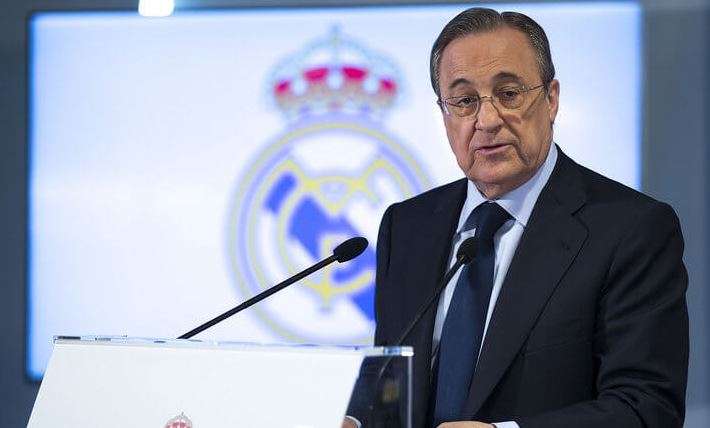 Real Madrid has big plans for its future. The club is already negotiating a new contract with Adidas that would bring in more money. Further more, the club is hoping to revampt its stadium with a huge loan of €550 million.