RB Leipzig manager Ralf Rangnick believes that Germany’s brightest football prospect Timo Werner is in ‘great hands’ as he also assumes that the star striker will turn down the grand offer from their Bundesliga rivals Bayern Munich. The 22-year-old German international is now considering a switch to Bayern Munich despite having a contract with Leipzig till 2020.

According to the insider report, Timo Werner himself also wants to make the move to the Allianz Arena, although he previously admitted that no one is forcing him to make an immediate decision. On the other hand, RB Leipzig also offered him a contract extension to let him stay at his old club. 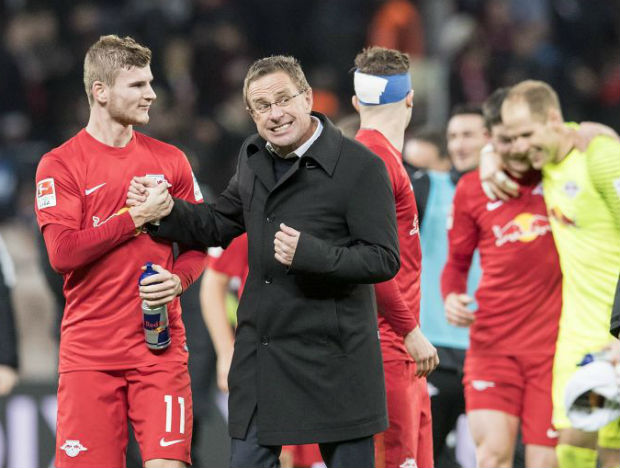 Timo Werner has already scored 13 goals in last 20 matches for RB Leipzig this season. Besides, he also delivered a great performance last season to maintain his track record of scoring more than 21 goals in each season for last two years. And this year too, RB Leipzig is enjoying a great season, although they faced a defeat against Bayern Munich last night.

While talking about the possible future of the German star Timo Werner, RB Leipzig manager Ralf Rangnick said “I believe we said enough in the past about that subject. He has a contract until 2020 and he has a signature-ready extension of his contract on his table.” 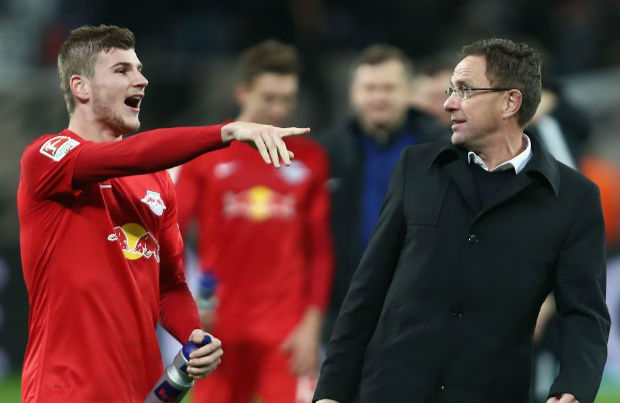 He then expressed his trust on the player and also on his transfer agent and said “He will think about that over Christmas and the winter break now. If he is well advised, I assume, since I know his agent for a long time, then he knows what he has here in Leipzig.”

Ralf Rangnick then said “I also do not think that this career development that he has made would have happened at any other club. That’s why I assume he will stay with us,” and further added “You will see what will be in three or four years. At the moment he is in the best hands with us.”

💬 #Werner: "It was a very hard-fought game. Both sides gave their all. It's just a shame that we didn't get a point, but you must be ready for every eventuality playing here – it just didn't work out today. Despite the result, we can leave with our heads held high." #FCBRBL pic.twitter.com/efZlSacZD4