The Manchester City frontman Raheem Sterling revealed his strong admiration for the French Ligue 1 club Paris Saint-Germain and also told he loves to watch Neymar due to his “winner’s mentality”. Neymar, on the other side, is getting his form back as he scored a brilliant goal against Liverpool this Wednesday in the UEFA Champions League.

With his goal against the Premier League club, Neymar became the all-time top Brazilian goalscorer in the Champions League as he surpassed the long-standing record of Kaka. However, the 26-year-old Brazilian international also received criticism from Liverpool fans for his theatrical display at the Parc des Princes. 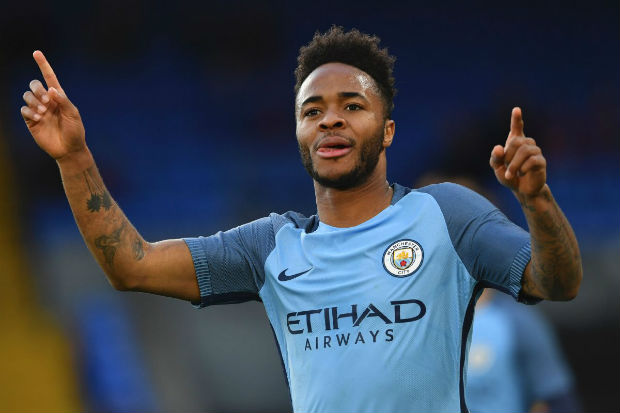 He then said “Watching Neymar against Liverpool [in midweek], you’ve got the ball at the edge of his box, and he’s straight at you, trying to win the ball. He does do a lot of tricks but he does his tricks at the right time, for instance at the end of the game, the flick over the head, the rainbow [against Xherdan Shaqiri].” 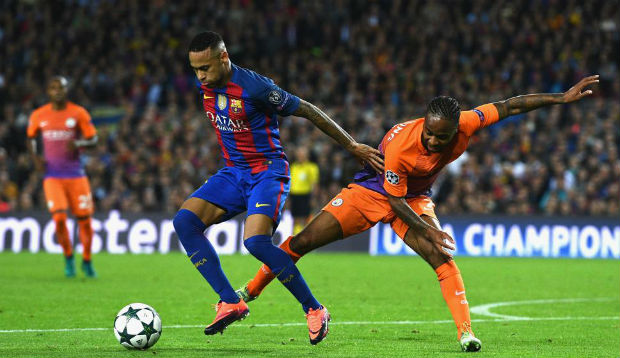 Sterling recently signed a contract extension with Manchester City till the summer of 2023. And while talking about the extension, he said “Signing was a no-brainer,” and then added “The development of the last couple of years and with the manager being there again for numerous years and the players we have got, I will keep developing and keep getting better.”

He also praised Manchester City manager Pep Guardiola and his contribution in the development of Sterling’s gameplay. He said, “Once upon a time, every time I got the ball I wanted to come inside, chop, turn and go at people, but it is knowing when to turn, when to do these things, and that’s why the manager is so good, he helps with my decision-making.”