It seems that PSG are already planning to fill the gap that would be left in case Neymar Jr. leaves the club by the end of this season. European media sources have claimed that PSG are ready to put a bid of €150 million for the French International, Antoine Griezmann who currently plays for Atletico Madrid. Griezman’s contract with Atletico Madrid is till 2023 and reportedly the contract has a release clause of €150 million. 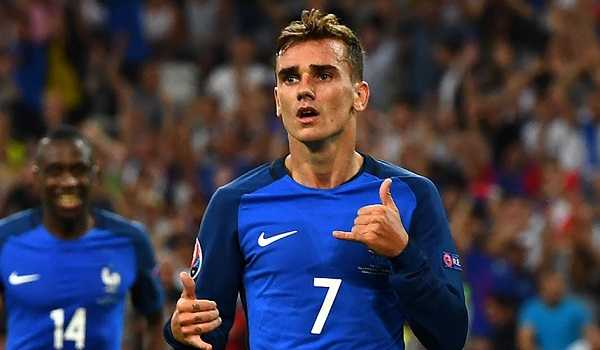 PSG is not the only club who are interested in Griezmann. Manchester United, Juventus, Barcelona, Real Madrid, Bayern Munich, and Manchester City have all been linked with Griezmann. The 27 year old will be given the same wages as Neymar is getting right now at PSG, if the player decides to join the club. 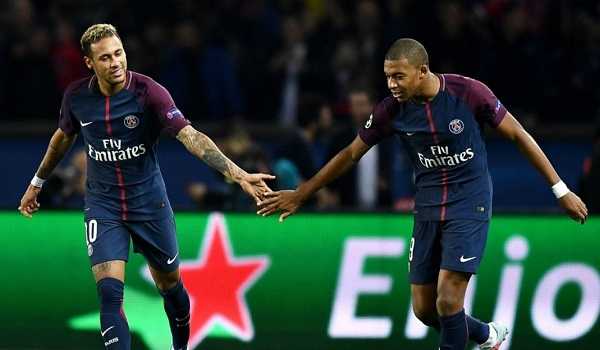 Neymar Jr. has formed a formidable partnership with Kylian Mbappe at PSG and the two have formed one of the most lethal attacking combinations in the world. However, Neymar Jr. has not been happy with the life in Paris as per media reports. Neymar had reportedly approached Barcelona for a return move. However, Barcelona president recently denied any plans of Neymar’s return to the club in near future. Now if Neymar Jr. leaves PSG by the end of the season, PSG would go for Antoine Griezmann. The Frenchman will most probably be comfortable playing alongside Kylian Mbappe at PSG. And it can turn out to be a pretty good move for PSG.